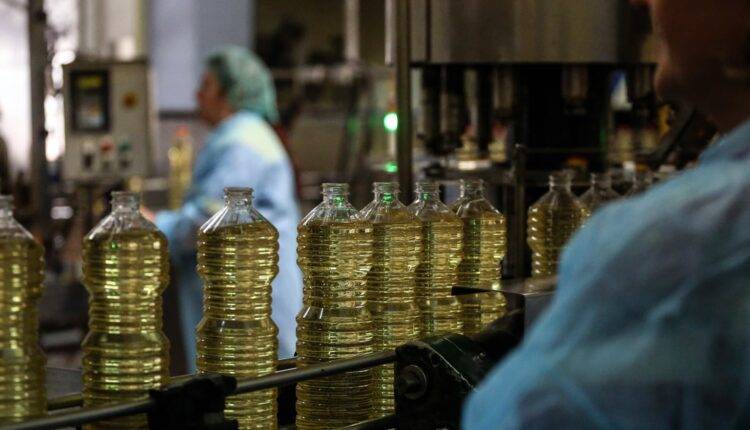 The World Bank on Tuesday slashed its global growth forecast and warned that many countries could fall into recession as the economy slips into a period of stagflation reminiscent of the 1970s.

Global economic expansion is expected to slip to 2.9% this year from 5.7% in 2021 — 1.2 percentage points lower than the 4.1% predicted in January, the Washington-based bank said in its latest Global Economic Prospects report.

Growth is expected to then hover around that level through 2023 to 2024 while inflation remains above target in most economies, the report said, pointing to stagflationary risks.

Russia’s invasion of Ukraine and the resultant surge in commodity prices have compounded existing pandemic-induced damage to the global economy, which the World Bank said is now entering what may be “a protracted period of feeble growth and elevated inflation.”

“The war in Ukraine, lockdowns in China, supply-chain disruptions, and the risk of stagflation are hammering growth. For many countries, recession will be hard to avoid,” World Bank President David Malpass said.

That as inflation continues to climb in both advanced and developing economies, prompting central banks to tighten monetary policy and raise interest rates to curb soaring prices.

The present high-inflation, weak growth environment has drawn parallels with the 1970s, a period of intense stagflation which required steep increases in interest rates in advanced economies and triggered a string of financial crises in emerging market and developing economies.

The World Bank’s June report offers what it calls the “first systematic” comparison between the situation now and that of 50 years ago.

Clear parallels exist between the situation then and now, it said. Those include supply-side disturbances, prospects for weakening growth, and the vulnerabilities emerging economies face with respect to the monetary policy tightening that will be needed to rein in inflation.

However, there are now also a number of differences, such as the strength of the U.S. dollar, generally lower oil prices, and broadly strong balance sheets at major financial institutions, which present room for maneuver.

To reduce the risks of history repeating itself, the World Bank urged policymakers to coordinate aid for Ukraine, counter the spike in oil and food prices, and set up debt relief for developing economies.

10 Robots Deployed At Bangalore Airport Will Help Passengers Like This