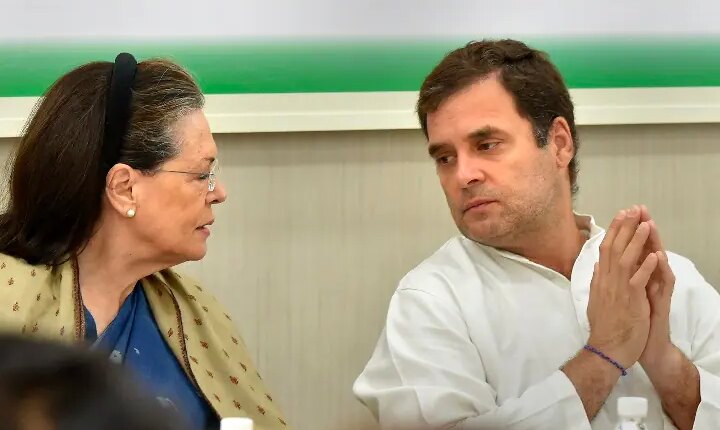 The Enforcement Directorate (ED) has questioned Congress President Sonia Gandhi and party leader Rahul Gandhi in a money laundering case related to the National Herald news paper. ) has been issued summons. Sonia Gandhi has been asked by the ED to appear at its headquarters in central Delhi on June 8, while Rahul Gandhi has been asked to appear today i.e. on June 2. However, it has been told from the Congress that Rahul Gandhi has written a letter to the investigating agency to postpone the date of appearance till after June 5, because he is not in the country. Understand what the whole matter is.

What is National Herald?

National Herald is a news paper, which was started by Pandit Jawaharlal Nehru in the year 1938. The responsibility of running this newspaper was with a company named ‘Associated Journals Limited’ (AJL). Congress and Gandhi family dominated this company from the beginning. After nearly 70 years in 2008, this news paper had to be closed due to losses. Then the Congress gave a loan of Rs 90 crore to AJL from party funds without interest. Then Sonia and Rahul Gandhi formed a new company named ‘Young Indian’. Young Indian got 99 per cent stake in the company in lieu of loan given to Associated Journals. Sonia and Rahul Gandhi hold 38-38 per cent stake in Young Indian Company. While the rest was with Motilal Bora and Oscar Fernandes.

How did Sonia-Rahul’s troubles start increasing?

Two years later, in June 2014, the court issued summons against Sonia Gandhi and Rahul Gandhi. After this, in August, the ED took cognizance of the matter and registered a case of money laundering. Sonia and Rahul Gandhi had secured bail from Delhi’s Patiala Court in 2015 after paying a personal bond of Rs 50,000 separately and the same surety amount. The next year i.e. in 2016, the Supreme Court exempted all the accused from personal appearance, but refused to quash the action.

Who are the accused?

In February last year, the Delhi High Court had issued notices to Sonia, Rahul for their reply on Swamy’s petition. The notice was issued on a petition by Subramanian Swamy, challenging the order of the trial court. had demanded. After this, Swamy had filed a petition against this order in the High Court on 19 February. A week before this, the trial court had said that the petition of the MP seeking to produce evidence would be considered after the completion of the investigation in the matter.

Now what does ED want to know from Sonia-Rahul?

The ED had also recently questioned Congress leaders Mallikarjun Kharge and Pawan Bansal as part of the investigation. The case was registered recently in connection with the probe into alleged financial irregularities in the Congress-backed ‘Young Indian’. The agency had registered a fresh case under criminal provisions of PMLA after a trial court took cognizance of the Income Tax Department’s investigation against Young Indian Pvt Ltd.

Rajya Sabha Elections 2022: BJP-Congress released the list of candidates, here are the equations, this is how the future strategy was made. big things

Explainer: Drone business is growing rapidly, know how this technology works, what things are used