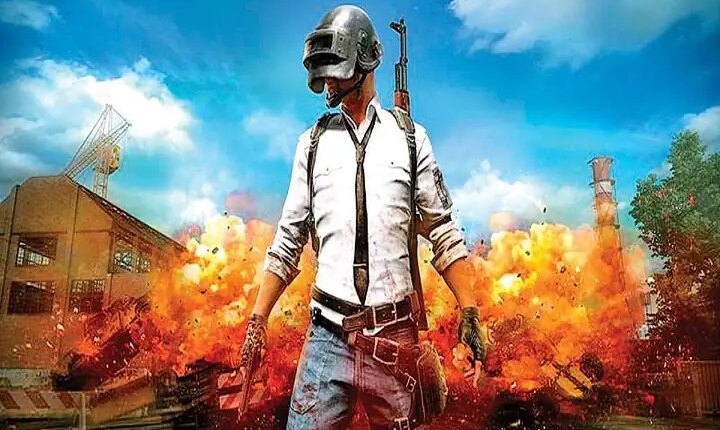 Boy Kills Mother: In Lucknow, a minor son killed his own mother for not allowing him to play PUBG. After this sensational case came to the fore, questions are now arising that after all the pubg game which was banned by the central government, how children are still able to play that pubg game? This year is now bothering everyone that how a banned PUBG game is easily reaching the children.

What do experts say?

According to expert Anuj Aggarwal, in such cases it is necessary that continuous monitoring is done, then only such incidents can be controlled. Along with this, it is necessary that for this, non-government and different organizations should be constantly contacted so that it can be ensured that if children make any transaction for a game like pubg, then their information will reach their parents immediately. be able to reach

Cyber ​​Expert Anuj Aggarwal, further advising the parents, said that it is important for the parents to keep a constant watch on their children and ensure that their children do not make any payment on such platforms in any case. Do not start playing games and for this keep an eye on the activities of your children continuously.

That is, on the one hand, it is the responsibility of the government that if it has banned such gaming application, then it can be strictly followed and by taking advantage of the technology, the companies can use any such gaming site or application. Unable to run the Application. At the same time, the responsibility of parents also increases to monitor that their children are not playing games on such application or site which proves to be dangerous for their child or family.

Delhi Girl Child’s Viral Video: The act of unrelenting parents, tied hands and feet, left the girl on the terrace in the hot sun