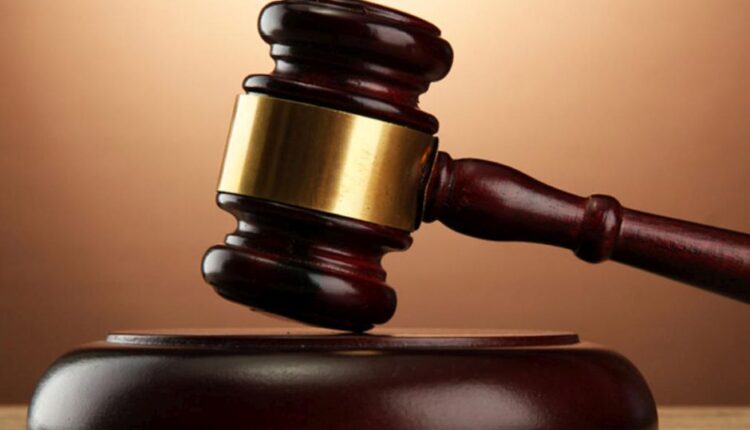 On August 10, 2022, President Biden signed into law the Sergeant First Class Heath Robinson Honoring Our PACT Act. Here, PACT stands for Promise to Address Comprehensive Toxics (PACT). The PACT Act is a new law that passed the senate with a majority of 86-11 votes. It expands services for veterans who face burn pits or toxic substance exposure during their service.

The PACT Act was passed to help veterans exposed to toxic substances while serving in the military. The law provides various benefits, including health care services and compensation for injuries related to toxic exposure.

What Is the PACT Act?

The PACT Act, which covers veterans from Vietnam through Afghanistan, is a major piece of legislation that provides significant benefits and services to veterans exposed to toxic substances during their military service.

The law helps ensure that veterans are correctly diagnosed and treated for health conditions related to their military service and exposure to environmental hazards.

The following changes will be made to VA Benefits by the PACT Act:

Why Was the PACT Legislation Needed?

The PACT Act is named after Sergeant First Class Heath Robinson, who died in 2020 from toxic exposure during his military service. The bill was first introduced by Representative Mark Takano (D-CA) on June 17, 2021.

The United States Armed Forces used burn pits as a waste disposal method. The use of burn pits was allowed during multiple wars, such as:

However, burning the pits led to toxic fumes. These fumes were found to be impacting the health of nearby soldiers. Hence, the use of fire pits has been stopped since then. But when the affected soldiers discovered that the medical conditions they were facing were due to using burn pits when they offered services, they started filing compensation claims.

While many veterans filed the claims, the VA denied most of them. According to data, the VA denied as many as 78% of the total disability claims filed between 2007 and 2020 by soldiers.

The new legislation is expected to add thousands of veterans with illnesses related to Agent Orange and other airborne toxins. These diseases include hypertension, monoclonal gammopathy of undetermined significance, and exposure to dioxin in Vietnam, where herbicide storage or use was suspected but not confirmed. The survivors of veterans who died from one of these conditions may now be eligible for benefits.

Section 804 of the PACT Act allows people harmed by exposure to contaminated water toxins at Camp Lejeune to sue for damages. The Camp Lejeune water contamination is one of the largest environmental scandals in recent history.

The Marine Corps was aware as early as 1953 that there were severe problems with the water at Camp Lejeune, but they did nothing about it until 1987, when they issued a health advisory warning residents not to drink or cook with it. The bill may help up to 3.5 million veterans access health care over the next few years.

Who Is Covered by the PACT Act?

The PACT Act covers Veterans exposed to burn pits and other toxic substances. The following are eligible under the PACT Act:

What Is a Presumptive Condition in Regards to the PACT Act?

The PACT Act added new conditions, including some cancers, to the list of ailments presumed to be the result of exposure to burn pits and other toxins.

If you have a condition that presumptively qualifies for VA benefits, then you can claim compensation without proving any link between the condition and your service. Having any of these conditions automatically makes you eligible for the claim considering that toxic exposure during your services is the sole reason behind it. However, you still need to meet other service-related requirements.

VA encourages anyone who thinks they may be eligible for payments or other benefits under the PACT Act to file a claim. Veterans Affairs officials will now accept claims from veterans diagnosed with illnesses that they suspect are related to toxic exposure, including chemicals and fumes from burn pits and other substances that were not scheduled to go into effect for several more years.

You can find all the details about how to file a disability claim on the internet. This will help you clearly understand how to proceed with the claim. However, it is best to hire a lawyer for help.

If you or a loved one faced any such problems and want to get compensation, hire an experienced attorney for that. The lawyer will help file the lawsuit, collect the evidence, and help you navigate the entire process until you get justice.

The PACT Act is a big step toward helping veterans access the necessary benefits. While there are still some gaps in coverage, it is essential to understand what the law means and how to take advantage of it. If you or someone you know thinks they may have been exposed during service time, it is essential to consult with an attorney to see if you could be eligible for compensation.