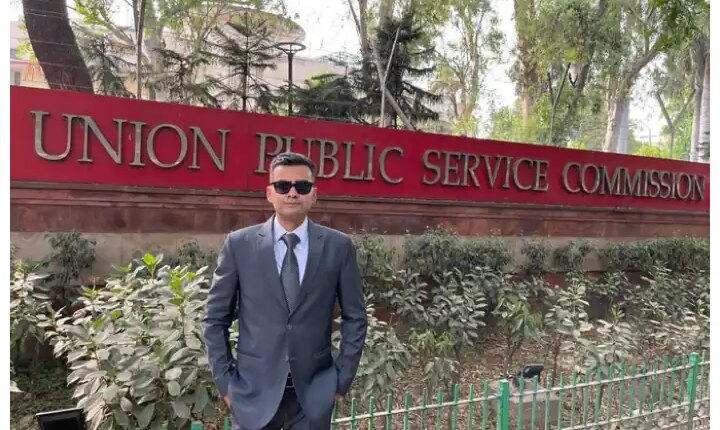 UPSC Result: Union Public Service Commission Civil Services Examination 2021 results have been declared. In which the hard work of many stalwarts has paid off, while some need to work harder now. At the same time, those who qualify the UPSC exam are getting congratulatory messages on social media. Among all these, there is such a person whose tweet has expressed his feelings and said that his hard work of 10 years has been reduced to ashes.

In fact, this was the last attempt of Rajat Sambyal, who has been preparing for UPSC for the last 10 years, in which he has been disappointed. He lagged behind by 11 marks in qualifying UPSC. After which his pain has spread on social media. Where a large number of users are seen consoling him.

Rajat will not lose courage

Rajat Sambyal said that this was his sixth and last attempt to clear one of the toughest examinations in the country. He further said that ‘ten years of hard work ended in ashes’. Along with this, he has also told that he is not one to lose courage, he is seen taking the result of UPSC exam in his progress, he says that he is still rising.

10 years of hard work ended in ashes.
6 UPSC attempts over.
3 times prelims failed.
2 times mains failed.
In my last attempt, yesterday I succumbed due to low score in interview. Missed by 11 marks. #upscresult
“And still I rise”. pic.twitter.com/m8FRcJGCWu

UPSC aspirant Rajat Sambyal, who describes himself as Bachelor of Engineering (Civil) on Twitter profile, tweeted and wrote, ‘Ten years of hard work has been reduced to ashes. Six attempts of UPSC have ended. Failed prelims thrice, failed mains twice. In my last attempt, I missed out on 11 marks due to low marks in the interview.

While tweeting, he has also shared two pictures. In a picture of which he is seen outside the Union Public Service Commission office in Delhi. The other picture is of his report card. The report card revealed that he had scored a total of 942 marks. Many users are seen encouraging him regarding his tweet.