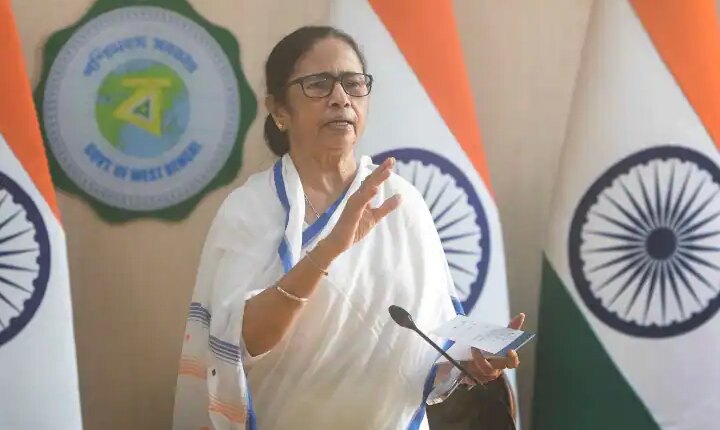 In West Bengal, the Mamta Banerjee government has made a major reshuffle at the administrative level. The Trinamool Congress (TMC) government issued an order late in the evening and transferred about 24 officers. Of the officers who have been transferred, 21 are IAS officers, while three are State Administrative Service (WBCS) officers. The Mamta government has changed the District Magistrates of many districts of the state including Purulia, Malda, Murshidabad, North 24 Parganas and South 24 Parganas.

Days after Chief Minister Mamata Banerjee reprimanded Purulia District Magistrate Rahul Mazumdar, he too was removed from the post and made him the Commissioner of Asansol Municipal Corporation. In an order issued by the state government on Tuesday, it was said that Rajat Nanda, Additional District Magistrate, Howrah, replaced Rahul Majumdar in Purulia.

UP Investors Summit: ‘One Nation, One Grid, One Ration Card…Lucknow Ground PM Modi said in the ceremony – We have strengthened India with reforms

Kashmir Target Killings: Former Home Minister told ABP News on Target Killing in Kashmir – This is the result of politics based on religion