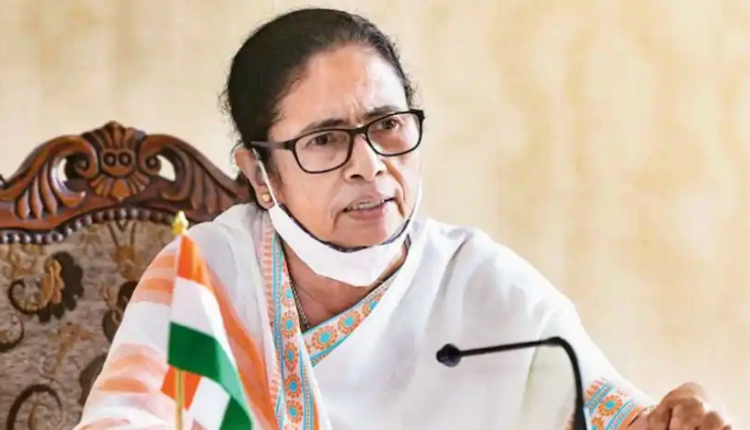 West Bengal Cabinet Meeting: West Bengal Chief Minister Mamata Banerjee scolded state minister Javed Ahmed Khan in a cabinet meeting on Monday and publicly advised her not to open her mouth against other party leaders and workers. A high-ranking source in the party gave this information. Incidents of quarrels within the party were reported recently in Khan’s Kasba assembly constituency in South Kolkata in which several houses were vandalized.

Sources present in the meeting said that Khan had given a statement against the party workers after the quarrel, which Banerjee did not like. He scolded the Minister of Disaster Management and advised not to open his mouth. There was a fight recently in the Nonadanga Lake parish of the town. Police sources said there were allegations that supporters of local councilor Sushant Ghosh had attacked Khan’s men, following which tension had spread in the area.

Let us tell you that in the same cabinet meeting, the West Bengal cabinet on Monday gave its approval to the proposal to make Chief Minister Mamata Banerjee the chancellor of all government universities in the state in place of Governor Jagdeep Dhankhar. It also gave its approval to another proposal to remove the governor from the post of ‘visitor’ of private universities and to appoint the education minister of the state in his place.

The official said that the Cabinet has given its consent to the Chief Minister to make the Chief Minister the Chancellor of all government universities, including Agricultural and Health Universities. This proposal will be introduced in the form of a bill in the monsoon session of the assembly starting from June 10.

Rajya Sabha Election: Shiv Sena shifts MLAs to hotel, is there a fear of cross voting?

Novavax faces high-stakes FDA review this week that will decide the fate of its Covid vaccine in the U.S.