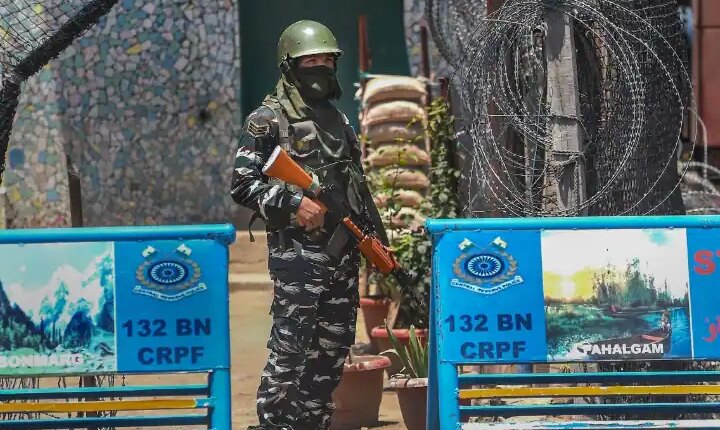 Srinagar Airport Statement: The Srinagar airport in Jammu and Kashmir has denied all the rumors that claimed that Kashmiri Pandit groups have decided to leave the valley within 24 hours.

what was the claim

It was being claimed that Kashmiri Pandits have started leaving the valley amid increasing target killings in Srinagar. The claims said that the Pandit groups have decided to leave for Jammu within 24 hours. Due to which there is a huge crowd of non-locals, KP employees, other Hindus working in the private sector at the Srinagar airport.

read this also: Gujarat BJP: Hardik Patel of BJP, posters were put up outside BJP office to welcome, worship before joining the party

It was also being said through the viral post that this post is of Vijay Kumar of Rajasthan, who was married just 40 days ago, was shot dead in his office in Kulgam this morning.

read this also- Hardik In BJP: Hardik Patel’s first reaction as soon as he joined BJP- PM Narendra Modi I will work as a small soldier of

How Many Victims Of Target Killing Will Be There In Kasmir ?