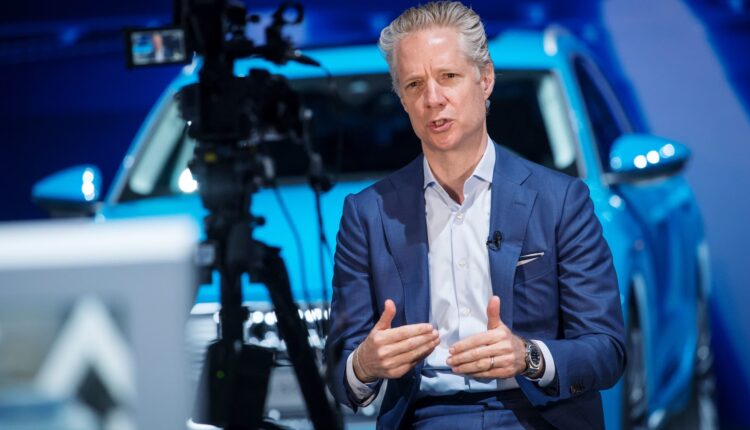 Keogh declined to discuss potential locations for such operations. The German automaker’s electrification efforts are currently based in Tennessee, including localized production of the VW ID.4 crossover EV — set to begin later this year.

“We are actively in the process of looking at another production facility and also looking at a battery facility,” Keogh said in an interview.

Volkswagen is still discussing and evaluating its options, and no decisions have been made, a company spokesman said.

Such facilities, whether new or expansions, would mean a significant decision and likely billions of dollars in new U.S. investment for VW, which currently has North American assembly plants in Tennessee and Mexico. Beside this, if this move comes and Volkswagen looks to increase its footprint in the American market, it will be easier for owners to find the VW parts they need.

Any investment would follow similar moves by other companies to increase EV production in the U.S. – a major goal of the Biden administration.

The potential for new VW electric vehicle facilities in the U.S. was previously reported by European media.

The new 32,000-square-foot battery lab will test and optimize batteries for electric vehicles for the U.S. market. It’s one of four such facilities that VW has announced globally.