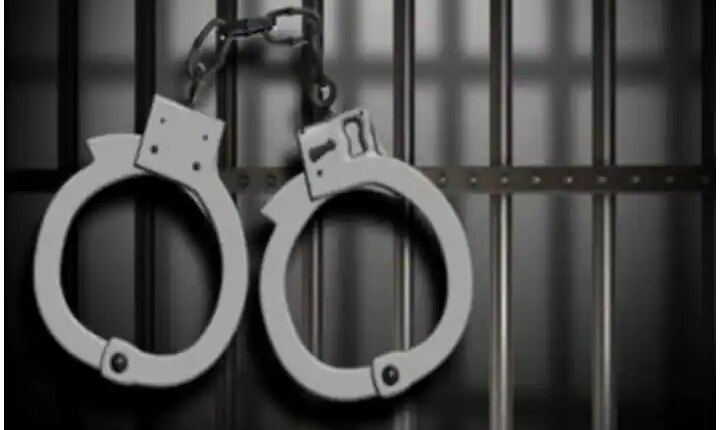 Haryana Police: In Haryana, a lady head constable has been forced to demand a bribe from a father for the removal of a youth’s name from a registered case. In fact, a case has been registered against the female head constable for allegedly demanding bribe.

This case has been registered by the Haryana State Vigilance Bureau against a woman head constable posted in Kaithal district. The woman constable is accused of demanding a bribe of 8 thousand from her father to remove the name of a young man in a case registered in the Civil Lines police station Kaithal.

The Vigilance Bureau said in an official press release that after confirming Rampal’s complaint, the bureau team conducted raids in the presence of the duty magistrate. On the other hand, the accused lady head constable managed to escape from the spot as soon as the information of the raid was received. The spokesperson further said that the matter is being investigated after the registration of a case against the accused in the police station Ambala of the Bureau.