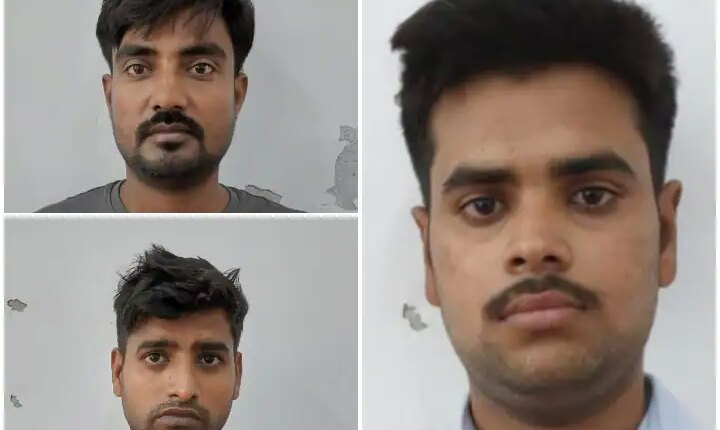 Fake Helicopter Ticket Booking: The IFSO unit of the Special Cell of Delhi Police has busted the fake helicopter ticket booking module and arrested four accused, including the gang’s mastermind and website developer. According to the police, this gang was selling fake helicopter tickets in the name of religious pilgrimage by creating a fake website.

This gang had created a fake website for booking helicopter tickets for Vaishno Devi/Kedarnath/Bedrinath Yatra. The members of this gang were sitting in Bihar and Bengal and carrying out the incidents of fraud. According to the police, this gang has so far defrauded more than 100 people of 20 lakh rupees.

were cheating from different states of the country

According to the IFSO unit of the Special Cell, members of different states of India were working in this gang, some from West Bengal, some from Bihar and some from UP. According to the police, he had created a fake website in the name of Yatra. People who had to travel to Vaishno Devi Kedarnath Badrinath or Char Dham, they used to book by visiting the website, but the traveling traveler did not know that this is a fake website, through this fake website, these people carry out the incidents of fraud. were giving.

In fact, the police had received more than 100 complaints, when the police registered a case after the complaint and started investigation, the police came to know that the website from which helicopter tickets are being booked is a fake website. After this, the police got information about the bank accounts in which the amount of cheated money was going and connecting the links, the police finally reached this entire gang.

According to the police, the mastermind of the gang was arrested from Firozabad, his name is Deepak Thakur and he is studying B-Tech. Deepak had created a fake website and later included other people with him for cheating. On the behest of Deepak, the police then nabbed the rest of the people as well.

inquiry in the matter

Police have recovered 15 hard disks, two laptops, 5 mobile phones, check-books and ATM cards from them. All these are being interrogated continuously and efforts are being made to know how long this gang was working and till now how many people have been duped in this manner.

Read also:
Target Killing: Efforts are being made to spoil the environment, minority employees are being sent to safer places