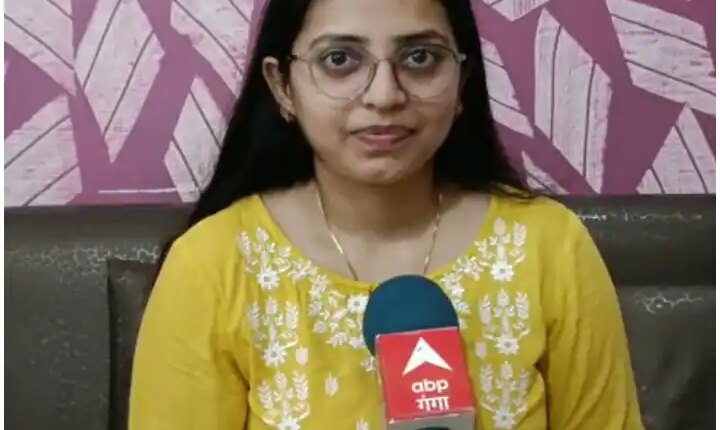 Bijnor’s UPSC Topper Daughters: The results of the Civil Services Examination this year have proved that girls are no less than anyone. Even after so much progress and development in the country, people who hesitate to teach girls. UPSC result is like a lesson for them. Three daughters from Bijnor in UP have brought laurels not only to the district but also to the country by passing the UPSC exam. Shruti Sharma of Bijnor has got the first rank in All Over India in UPSC, while Smriti Bhardwaj has secured 176th rank. Third Dr. Shumayla Choudhary has secured 368th rank.

After the UPSC result, the process of congratulations did not stop

After the result, there has been an influx of people congratulating the house of the three daughters of Bijnor. In their homes, people are expressing happiness by feeding each other sweets. In the year 2021 UPSC, three daughters from Bijnor have won. Shruti Sharma, a resident of Chandpur town Basta here, has got the first position in the UPSC examination. Shruti has done her studies from Delhi. There are parents and brother in the house. His mother is a homemaker, while his father runs a private school in Delhi. This promising daughter of Bijnor, Shruti has brought laurels not only to Bijnor district but also to the country by bringing first rank in All Over India.

On the other hand, Smriti Bhardwaj, a resident of Sahitya Vihar Colony of Bijnor, has secured 176th rank in the third attempt. So Dr. Shumaila Chaudhry, a resident of Sahaspur, Bijnor’s town, has secured 368th rank in the third attempt. He took his early education from Bijnor. Meanwhile, Shumayla became a doctor after clearing NEET from Maulana Azad Medical College, Delhi. His father was shot dead by unknown assailants in the year 2012. After the father’s murder, Shumayla worked hard to fulfill her father’s dream and achieved this position. He is survived by his mother and two brothers and two sisters. She is the youngest. There is also a deep friendship with Dr. Shumayla Chaudhary and UPSC topper Shruti Sharma.

Also read: UPSC Success Story: Ayushi fulfilled her dream with open eyes, could not see with her eyes but achieved 48th position in UPSC

read this also: UPSC Results: Nidhi of Sonipat not Palwal got selected in UPSC, apologized by calling, congratulated also

‘Third parties’ should not interfere in Taiwan-EU deals: minister