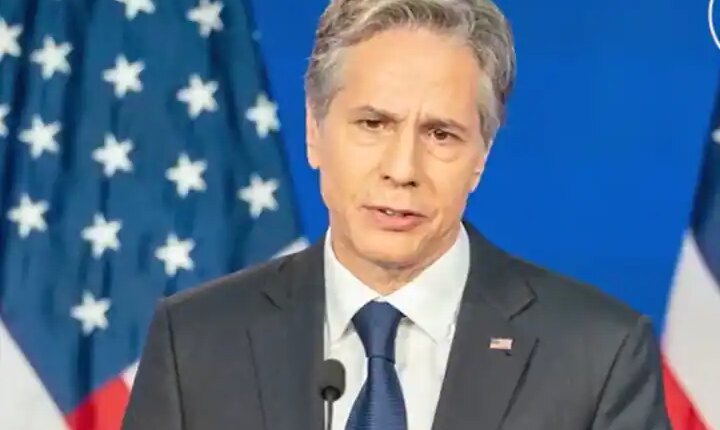 US State Department Report 2021: US Secretary of State Antony Blinken has commented on religious freedom in India. Releasing the USCIRF (United States Commission on International Religious Freedom) report, he said that the incidents of attacks on people and their religious places have increased in India, which is considered the world’s largest democracy and home to many religions.

Also, taking the name of Pakistan, Blinken said, “In the year 2021, about 16 people have been sentenced to death under the blasphemy law by Pakistani courts.” In the USCIRF report, it has been said in the context of India that by the year 2021. The conditions relating to religious freedom in India have declined significantly during the period. During this, the government in India intensified the process of pursuing its Hindu-nationalist agenda, which had a negative impact on Muslims, Sikhs, Christians, Dalits and other religious minorities.

The report further states that the government tried to infuse its Hindu Rashtra ideology into the system at the national and state levels through old and new laws, which are against minorities.

India had earlier rejected the US Religious Freedom Report saying it had no right to speak about the constitutionally protected rights of its citizens by a foreign government.

Amit Shah Review Meeting: Amit Shah’s review meeting regarding floods, 267 teams of NDRF will be deployed across the country