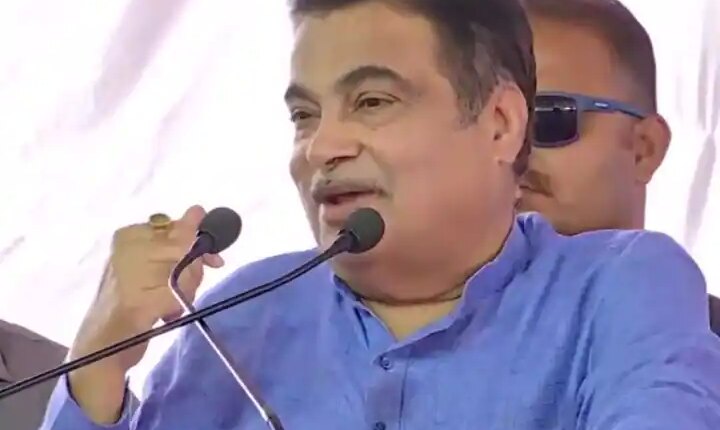 Nitin Gadkari On Electric Vehicles: Union Minister Nitin Gadkari on Saturday stressed on the use of alternative fuels like ethanol and said efforts are on to introduce ethanol in construction and agricultural equipment. Nitin Gadkari was speaking at the State Level Sugar Conference 2022 organized by Vasantdada Sugar Institute in Pune, Maharashtra. He said that along with alternative fuels like ethanol and methanol, electric is the future. I remember, when I used to talk about e-vehicles 3 years ago, people used to question me. But now see, there is a lot of demand for e-vehicles, people are waiting. After electric scooters, electric cars and electric buses, I will soon launch electric tractors and trucks.

The Union Minister further said that Bajaj, TVS and Hero had brought flex engines motorcycles and autos. I went after PM and got 3 ethanol pumps of Indian Oil in Pune. But till now not even a drop has been sold here, so I want to request Ajit Pawar, Deputy Chief Minister of Maharashtra, let’s come together and call a meeting with Bajaj. We will talk to Bajaj to launch the scooter-auto in Pune on 100% ethanol. Let’s start from here. This will also reduce pollution. Set up ethanol pumps in Pune to help farmers sell fuel directly.

The Union Minister for Road Transport and Highways said that the country imports petroleum products worth Rs 10 lakh crore to meet the needs in the energy and power sector, and in the next five years this demand could go up to Rs 25 lakh crore, which will affect the economy. He said that diesel based farm equipment should be made petrol based and flex engines can be converted to run on ethanol.

Emphasis on the need for ethanol

Nitin Gadkari said that efforts are on to include ethanol in manufacturing equipment as well. Explaining the need to move from sugar production to ethanol, he said that the increase in demand for sugar across the world is temporary. When the price of crude oil goes up to $140 a barrel, Brazil produces ethanol from sugarcane, which increases the demand for sugar from India. When the price of crude oil falls from $ 70 to $ 80 per barrel, Brazil starts producing sugar. He said that when crude oil becomes cheaper, sugar prices will also fall drastically.

Russo-Ukraine war: How is a small lamp still hitting the storm after a hundred days?

8 Died In Boiler Explosion In A Chemical Factory In Hapur