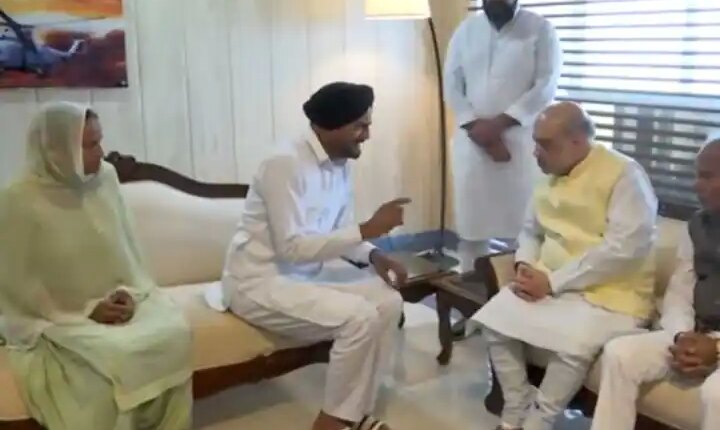 Sidhu Moose Wala Family Meet Amit Shah: Sidhu Musewala K’s family has met Union Home Minister Amit Shah in Chandigarh today. During this, the father of the late singer became emotional. Photos of this meeting have surfaced. On May 29, in Mansa district of Punjab, Punjabi singer Sidhu Moosewala was shot dead in broad daylight by unidentified assailants. Since then, the atmosphere of the politics of Punjab is hot.

Sidhu Moose Wala was killed by unknown assailants in Mansa district on 29th May pic.twitter.com/uYBWxNHWRJ