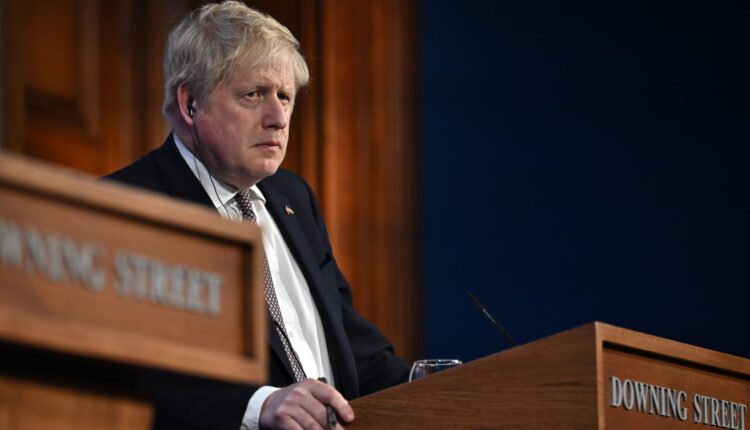 Johnson is set to be fined by police for breaching Covid-19 lockdown regulations.

The U.K.’s Prime Minister Boris Johnson will face a vote of confidence later on Monday amid increasing dissatisfaction in his leadership.

To trigger a vote of confidence, 15% of Conservative lawmakers (or 54 of the current 360 Tory MPs) are required to write letters to Graham Brady, chairman of the 1922 Committee which oversees the party’s leadership challenges.

On Monday, Brady announced that threshold had been exceeded.

Last month a report into several high-profile Covid-19 lockdown-breaking parties at Johnson’s office and residence was released, sparking calls for a confidence vote.

If Boris Johnson wins the vote, he will be protected from another vote of confidence for another 12 months, although there are reports that these rules could be changed.

If Johnson loses the vote, he will be forced to step down and a Conservative leadership contest will begin. In that eventuality, Johnson, as an ousted leader, will not be allowed to stand.

Johnson could also resign of his own accord, but despite previous rumblings of discontent among Tory MPs over Johnson’s colorful, and often controversial leadership, he has shown no signs of intending to do so.

This is a breaking news story and will be updated shortly