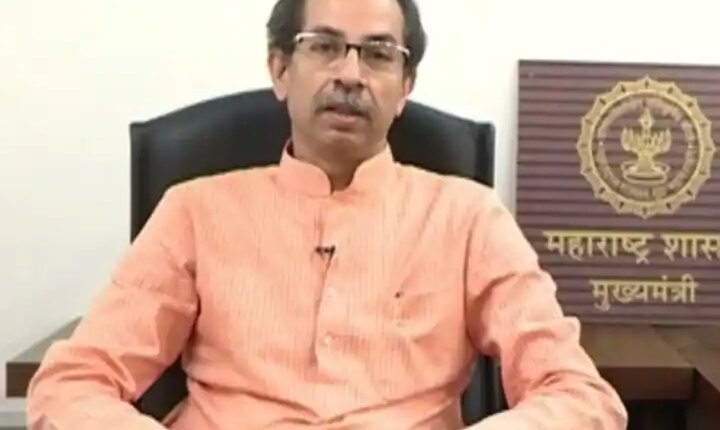 Uddhav Thackeray said that we are not so hollow Hindu supporters that we should learn Hindutva from you. While challenging the BJP, he said that if you have courage then go to Kashmir and recite Hanuman Chalisa. Protect Kashmiri Pandits. He said that the role played by Mohan Bhagwat is good. There is no need to find Shivling under every mosque. Someone’s bhonga is playing in the middle, someone’s Hanuman Chalisa has started.

He said that I am Uddhav Thackeray. Balasaheb is in front of my name, that’s why you have come here. He said that after the order of the court, the Ram temple stands today. Uddhav said that our Hindutva is nationalism. If we lose our composure, we can criticize in your language too. He alleged that BJP leaders give unbridled statements.

Uddhav said that Balasaheb Thackeray, being a Muslim, never asked him to hate that community. Balasaheb used to say that keep your religion at home. Uddhav Thackeray said that we are asking the same question. When will Sambhajinagar happen? I will fulfill this promise made by my father Balasaheb Thackeray. A resolution has been passed in the cabinet. We have sent a proposal to the Center to name the airport as Chhatrapati Sambhaji Maharaj Airport. Then why is nothing happening?