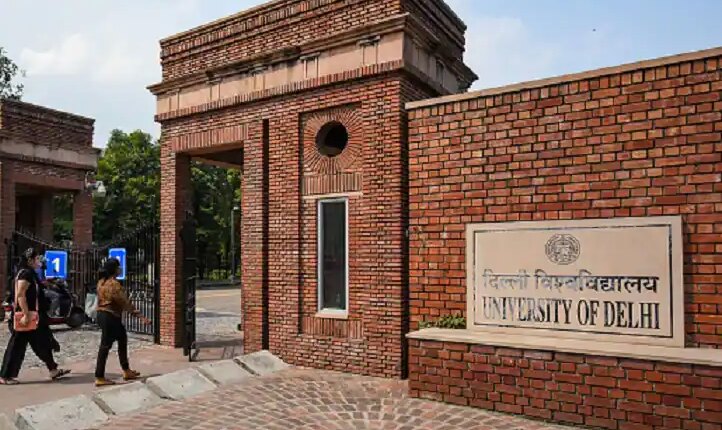 Ramjas College Fight: Ramjas College, which is one of the top colleges of Delhi University, came to light on Tuesday. Regarding the topic. The attack was carried out in response to this one argument. According to the information received so far, there has been an incident of assault between SFI and ABVP.

The SFI Student Federation of India has alleged that Ankush Kadyan and Ashish Kadyan, former students of Ramjas College affiliated to ABVP, the student wing of BJP, are responsible for this. At present, the students of both the groups have lodged their complaints at the Maurice Nagar Police Station in North Delhi regarding the assault at Ramjas College. Regarding which the police say that the matter is being investigated.

Fight between students of Ramjas College

Regarding the matter, DCP North has informed that at 3 pm on Tuesday, a fight broke out between two groups of students of Ramjas College, Delhi University. In the case, a group allegedly affiliated to SFI changed one caste-based slogan of ABVP supporters to another caste-based slogan. Due to which there was a slight skirmish between the two groups.

Police is investigating the matter

According to DCP North, around 2-3 students from both the sides have reportedly suffered minor injuries in the fight between the supporters of both the factions after the altercation in the case. Regarding which complaints have been lodged from both the groups accusing them of assault. At present the matter is being investigated.