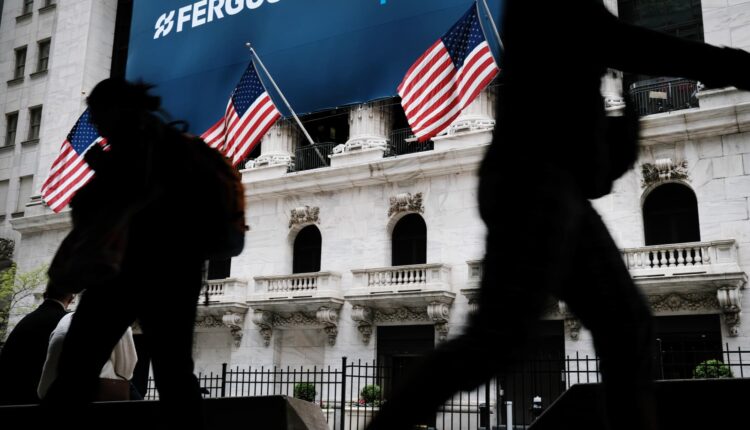 The 2-year rate jumped more than 8 basis points to trade above 2.9%. The benchmark 10-year Treasury yield briefly rose before giving up those gains, last trading at about 3.03%. Short-term rates moved more due to their higher sensitivity to Federal Reserve rate hikes.

The U.S. consumer price index, a closely watched inflation gauge, rose by 8.6% in May on a year-over-year basis, its fastest increase since 1981, the Bureau of Labor Statistics reported Friday. Economists polled by Dow Jones expected a gain of 8.3%.

The so-called core CPI, which strips out volatile food and energy prices, rose 6%. That’s also above an estimate of 5.9%.

“So much for the idea that inflation has peaked,” Bankrate chief financial analyst Greg McBride said. “Any hopes that the Fed can ease up on the pace of rate hikes after the June and July meetings now seems to be a longshot. Inflation continues to rear its ugly head and hopes for improvement have been dashed again.”

Inflation has been surging all year, leading the Fed to raise rates in order to mitigate those pricing pressures.

The Fed started raising rates in March and implemented a 50-basis-point hike in May, its largest in 22 years, with the Federal Open Market Committee meeting minutes pointing to further aggressive increases ahead.