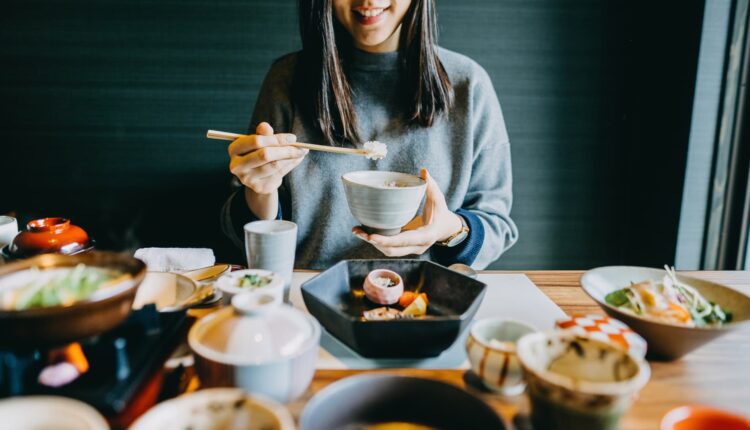 After more than two years of closed border policies, Japan is set to welcome back international travelers this week.

Even before the pandemic, domestic tourism contributed far more to Japan’s overall gross domestic product than foreign tourism, according to JATA.

Overall tourism contributed 28 trillion yen ($211 billion) to Japan’s economy in 2019, with nearly 80% — or 22 trillion yen — coming from domestic tourists, according to a report by the Japan Tourism Agency.

Despite a rise in Covid cases in 2021, tourism spending from those living in Japan still managed to bring in 9.2 trillion yen that year, JTA said.

Japan welcomed about 32 million foreign visitors in 2019 and had been on track to achieve its goal of 40 million in 2022, said Ejaz Ahmed, a research analyst at the Economist Intelligence Unit, during a webinar on June 1.

However, the pandemic caused arrival numbers to plummet rapidly, and there were only 250,000 foreign visitors in 2021, government data previously showed.

The loss of international travelers cost Japan “about 10 trillion yen over the past two years,” said Shimura, as spending from international students and long-term foreign residents brought in an average of 4.3 million yen per person per year, he said, citing a report by Nomura Research Institute.

Travel agencies in Japan are gearing up for the return of tourists with packaged tours to famous destinations across the country.

All Japan Tours has six tour packages, including the “Golden Route Japan Tour” which takes participants on an eight-day tour around Tokyo, Osaka and Kyoto for $2,698.

What are the rules?

The daily cap on the number of visitor arrivals — which includes Japanese nationals and returning foreign residents — doubled from 10,000 to 20,000 on June 1, according to the Japan National Tourism Organization.

Local reports indicate the government may increase the limit to 30,000 people in July.

Still, Shimura said, those limits are too low, as the country used to welcome “140,000 [visitors] per day.”

Countries are classified into three categories — blue, red and yellow — and travelers may be subjected to additional restrictions depending on where they are coming from, according to the Ministry of Foreign Affairs of Japan.

Travelers from 98 countries and regions — including the United States, United Kingdom, Singapore and China — fall under the “blue” category and are not required to test or quarantine on arrival or be vaccinated to enter.

Travelers from any of the 99 countries in the “yellow” category are also exempted from testing and quarantining upon arrival if they have had three doses of an accepted Covid-19 vaccination. The category includes countries such as India, Vietnam and Sri Lanka.

Those coming from “red” countries, such as Fiji, Pakistan and Sierra Leone, must test on arrival and quarantine for a period of three to seven days.