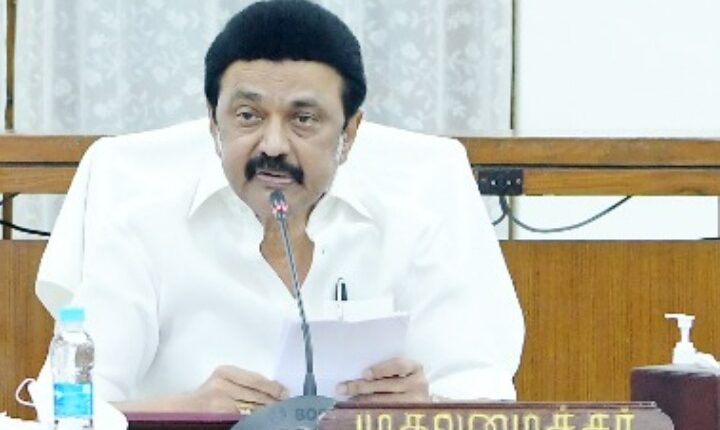 Tamil Nadu: In Tamil Nadu, 25,000 government employees, including teachers who are more than 60 years old, are retiring today. The retirement age for civil servants in Tamil Nadu was 58 years. Due to the Corona period, their number increased and now it has reached 25 thousand.

In fact, during the Corona period, the government revenue was reduced and there was no money left with the government to give pension benefits to the people taking retirement, due to which the retirement age limit was increased from 58 to 59 in May 2020 and then later Extended one more year to 60 years. At the same time, now this decision of the government is being fiercely criticized.

Increase in the number of vacancies in government posts

Today 25 thousand government employees including teachers are retiring. Among these people there are 2000 teachers and the same 23 thousand are civil servants. At the same time, due to this, there is a significant increase in the number of vacancies in government posts.

There are more than 5 lakh vacancies – Finance Minister

Tamil Nadu Finance Minister Palanivel Thyagarajan, while talking to the media last year, said that there are 14 to 15 lakh job vacancies in government departments in the state but only 9 lakh are employed. He said that there is a lot of vacant space which is not enough money to fill it. According to Palanivel Tyagarajan, there are more than 5 lakh vacancies in Tamil Nadu at present.