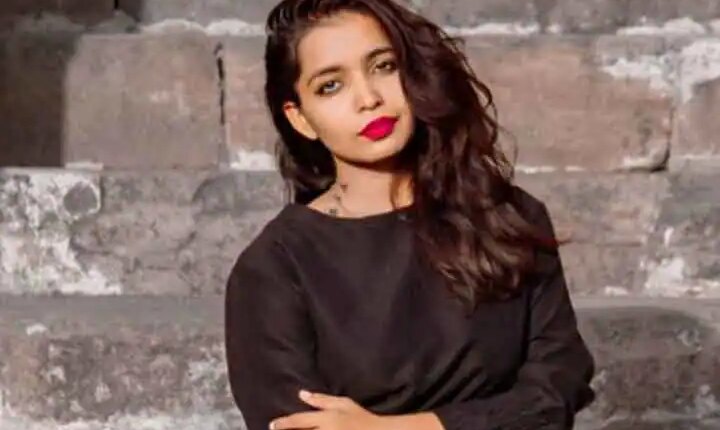 Gujarat Woman Set To Marry Herself: 24-year-old Kshama Bindu is going to get married this month. All the preparations for the wedding are almost complete, only one thing will be different in their marriage that there will be no ‘groom’ in it. However, this will not make much difference because Bindu, a resident of Vadodara, Gujarat, is going to marry herself. Their wedding, to be held on June 11, will be completed with all the rituals including rounds and applying vermilion.

Bindu’s marriage is believed to be the first example of self-marriage or ‘sologamy’ in Gujarat. Bindu described his decision as an act of self-love. Talking to Times of India, she said, “I never wanted to get married. But I wanted to be a bride. So I decided to marry myself.”

‘Maybe I’m the first’
Bindu said she read about it extensively online, but failed to find any other instance of monogamous marriage in the country. “Maybe I’m the first one to set an example of self-love in my country,” she said.

Describing it as an “act of self-acceptance”, the bride-to-be said, “Self-marriage is a commitment to oneself and unconditional love for oneself. People marry someone they love. I I love myself and that’s why this marriage is happening.”

‘Women matter’
To those who might call self-marriages a ‘publicity stunt’, Bindu said, “What I’m really trying to portray is that women matter.” Bindu works for a private firm. He said that his parents are with him in this decision. Apart from observing all the customs, the bride has also written five vows to herself. After her wedding ceremony, Bindu is also going for a two-week honeymoon in Goa.

Pakistan: Disappointed by not getting justice, Pakistani woman’s demand from the High Court – send me to India