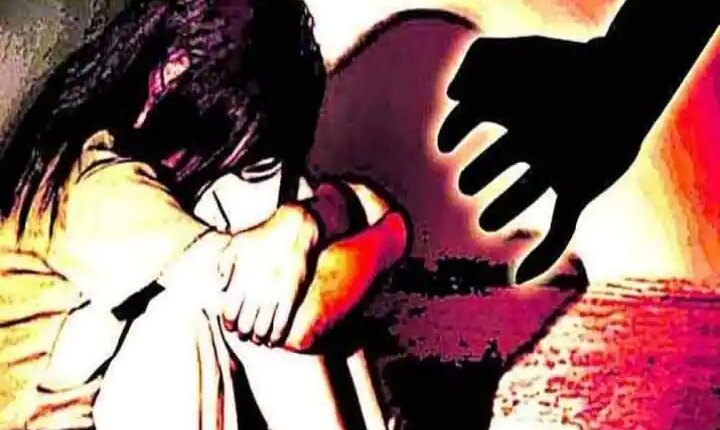 Hyderbad Rape Case: The information about the heart-wrenching incident being received continuously from Hyderabad in Telangana shows that the criminals have become completely fearless from the police. Within a week in Hyderabad, information is being received about the incident of rape of a minor girl for the third time. In the case, the police has arrested the accused person after conducting rapid investigation.

On Sunday, the police of Kalapathar police station in Hyderabad arrested 21-year-old Mohammad Sufiyan for allegedly sexually assaulting a minor. Police said that the victim works as a sales girl in a clothing shop in Charminar, Hyderabad.

According to the information received from the police, the accused person Mohammad Sufiyan had met the victim on the night of 31 May at Charminar bus stop. From where he took her to his home in Langer House. Where he molested her twice, after which he dropped her back at the bus stop in the morning. During this he also gave her his number.

After the incident, the minor girl complained to her mother on June 5 after she developed severe stomach ache, during which the victim narrated the whole incident during the interrogation of the mother. After this, on the complaint of the mother who reached the police station, the police arrested the accused person by registering a case against him under sections 363, 376 (2) of the IPC and sections 5 and 6 of the POCSO Act. The victim was sent for medical examination.

Let us inform that earlier on May 28, apart from the rape of a 17-year-old minor girl, there was an incident of rape with an 11-year-old girl on May 31.