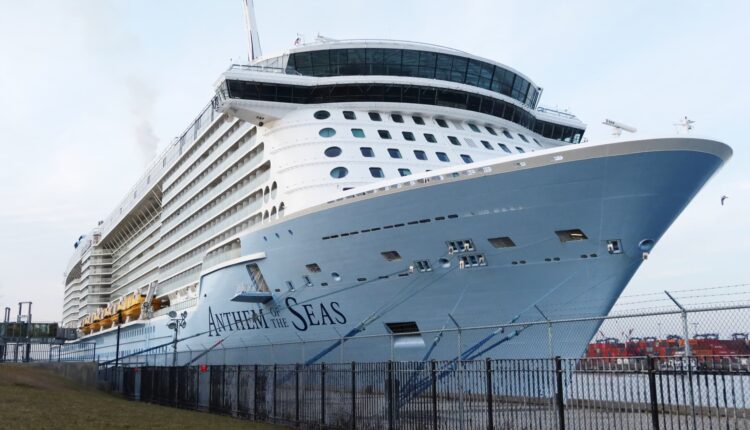 The hard-hit cruise industry should see demand recover, but a testy economy means investors should be selective with which stocks to pick, according to Susquehanna Financial Group. “Positively, the industry is on the mend; liners are planning to redeploy their full fleets into the summer and have a line of sight to profitability into 2023. That said, if working through a pandemic weren’t enough, cruise lines (and airlines) are likely to face a slowing U.S. economy sometime in the next 6-12 months,” Susquehanna’s Christopher Stathoulopoulos said in a note Thursday. “We prefer liners that have attributes that we believe could help mitigate cyclical pressures and rising geopolitical risk,” Stathoulopoulos added. Susquehanna initiated coverage of cruise lines with positive ratings on Royal Caribbean Cruises and Norwegian Cruise Line and a neutral stance on Carnival . Take a look at Susquehanna’s ratings, price targets and implied upside on those three stocks. The firm believes Royal Caribbean and Norwegian are a step above Carnival, given a history of growing capacity. “With pricing power (and integrity) key for driving a recovery in earnings, we prefer RCL and NCLH given their track record of supporting capacity and yield growth,” Stathoulopoulos said. Plus, those cruise lines are better positioned in regards to geopolitical turmoil and global demand, according to the firm. “Given the ongoing Russia-Ukraine conflict, we view the geographic exposure for RCL and NCLH as favorable (~60% of FY22 capacity on average exposed to North America),” Stathoulopoulos said. All three stocks have struggled in 2022. Carnival is down more than 37%, Royal Caribbean is off by more than 31% and Norwegian is roughly 28% lower on the year. —CNBC’s Michael Bloom contributed reporting.