These tech stocks could be ‘ports in the storm’ during bear market, Deutsche Bank says 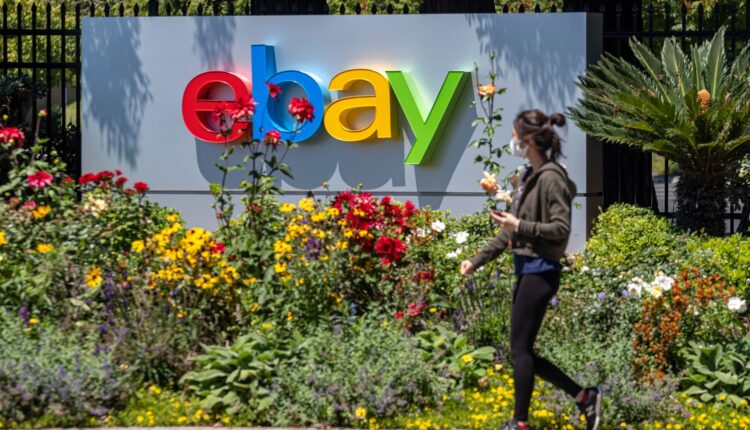 This year’s tech wreck has sent the Nasdaq Composite spiraling down into a bear market, with the benchmark down more than 25% from its November record. However, there are some internet companies that could do over the next year thanks to their share repurchases, according to Deutsche Bank. The firm looked at 28 companies in the S & P 500 that have market cap greater than $20 billion and have announced buybacks this year. The group has outperformed the index by 5% in 2022, and by 4% over the past three months, research analyst Benjamin Black said in a note this week. Deutsche also looked back at the longest bear market in the past 20 years, which ran for 409 days between October 2007 and November 2008. During that time, there were 137 companies in the S & P 500 that announced incremental buybacks. The group outperformed the index by 3% in 2008 and by 20% in 2009. “We look to the names across our coverage who stand to repurchase the most stock in the coming year, and argue that these names could prove to be ports in the storm that is the current market backdrop,” Black wrote. Here are 10 of the internet names that made Deutsche’s list. The firm highlighted Alphabet , Match Group , Booking Holdings and eBay as the names best positioned to utilize buybacks to support shares and potentially outperform the market in the coming year. The Google parent topped up its buyback program in April when the board authorized an additional $70 billion of repurchases. Its current repurchase program represents 5% of market cap, but Deutsche analysts estimate that with buybacks over the rest of this year and through 2023 that figure will rise to 7% of market cap. Match Group, the dating service operator, authorized its first ever buyback last month for 12.5 million shares, about 4.5% of current shares outstanding. Black said he views that as bullish for the stock and noted the Street is forecasting Match’s repurchases will amount to 6% of its current market cap through the end of 2023. Black said eBay’s buyback ammunition relative to market cap is the largest across the bank’s coverage. By the end of the first quarter, the e-commerce giant had $4.7bn remaining in its buyback program, representing 18% of its current market cap. Street analysts expect the company will repurchase shares amounting to 7%. Travel booking operator Booking Holdings, meanwhile, is expected to complete the remainder of its $9.1 billion buyback program — representing 10% of its current market cap — over the next three years. The company also stands to benefit from reopening tailwinds, Black said.