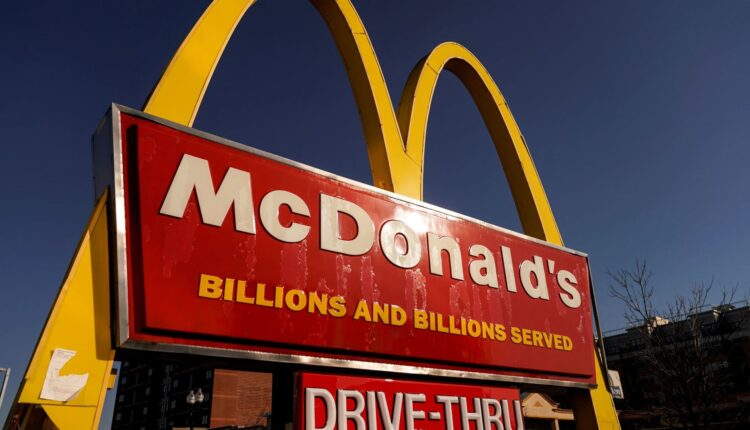 Recession fears are haunting investors, but these “margin leaders” could be worth adding to your portfolio in a slowing economy, Jefferies found. Markets have come under pressure this year as the Federal Reserve proceeds on its first rate-hiking cycle in more than three years in an effort to curb record inflation . “With growth stocks facing significant headwinds amid rising rates, topline leaders are underperforming,” wrote Desh Peramunetilleke, global head of microstrategy at Jefferies, in a Tuesday note. “We continue to see 2022 as a period that will favor margin leaders, which will benefit from the uncertainty surrounding higher costs amid a slowing economy.” To find these leaders, Jefferies screened for stocks (excluding finance names) with continuously rising margins and a market cap exceeding $2 billion. These companies’ margins are expected to grow by 15% or more, exceeding their average over the past decade, and they’ve seen upgrades to forecasts in the last three months. The list includes a myriad of software, semiconductor, pharmaceutical, materials and consumer goods and services names. Here are some of the companies that made the cut, with year-to-date performance as of the end of Thursday’s session: Semiconductor stocks Broadcom and Nvidia have both pulled back from their peaks as pandemic-related supply chain bottlenecks continue to disrupt the market. Nvidia’s stock has fallen about 33% in 2022, as of Thursday’s close, while Broadcom is down roughly 13% on the year. In its recent quarterly results, Nvidia shared better-than-expected results . However, the chipmaker also provided an outlook for the second quarter that was weaker than anticipated as the company faces rising inflation and a troublesome macroclimate. Meanwhile, Broadcom recently announced a deal to buy VMware for $61 billion in a move to diversify from its core business. Nvidia and Broadcom are expected to grow margins by 52.7% and 61.6%, respectively, according to Jefferies. Another name on the list is McDonald’s , which is among the companies that have benefited from strong pricing power even as inflation surges. Shares of the fast-food giant are down more than 6% this year as of Thursday’s close. The company is expected to grow margins by 53%, according to Jefferies. Other names in the basket include Marriott International , Visa , Deere and Edwards Lifesciences .