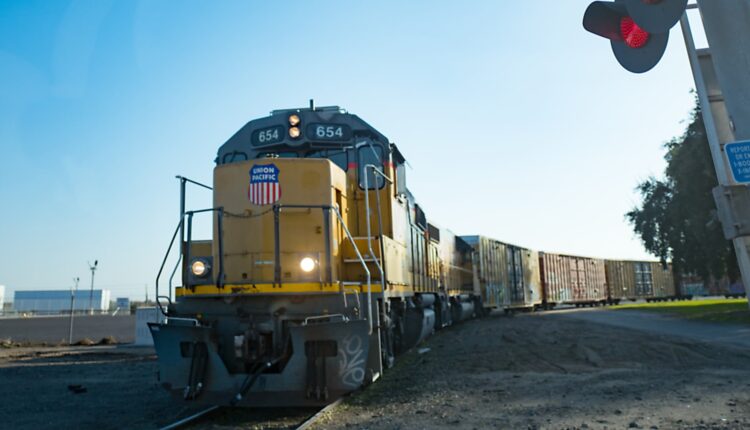 With “slight or modest” economic growth , inflation still at 40-year highs and a slowdown in hiring , the market could be heading for a period of stagflation, and investors should look to defensive stocks to protect their portfolios, according to Jefferies. Investors have been concerned that a recession may be on the horizon, though stagflation is more likely, Jefferies global head of microstrategy Desh Peramunetilleke said in a recent note. Stagflation is marked by a combination of high inflation along with stagnant economic growth. “Growth stocks are only the first casualty of the sharp rate hikes. Next will be an impact on economy, margins and profitability. Stagflation-like scenario is our base case, not a deep recession,” Peramunetilleke said. He also said defensive stocks – providing consistent dividends and stable earnings regardless of the state of the economy – are consistent outperformers during such periods. “The risk of stagflation has also risen significantly after the start of the Russia-Ukraine conflict, as inflationary pressures could remain elevated, potentially weighing on future global growth,” he added. Jefferies highlighted several defensive stocks that have outperformed during other periods of slowing growth and elevated inflation. All of them have a market cap of at least $2 billion. They also have a positive monthly average outperformance in previous “stagflation-like periods” since 2000, a high yield and and below-average volatility (beta). Here are 10 of the stocks: Source: Jefferies Public Storage , Norfolk Southern and Hormel Foods all outperformed in all five of the previous periods of stagflation, according to Jefferies. Hormel has one of the lowest 3-year weekly betas, at 0.1x. The stock has lost just 6% year-to-date. Tobacco giant Altria Group has one of the higher 12-month forward dividend yields, of 7.2%. The stock is up about 12% for the year. Johnson & Johnson is the biggest stock included, by market cap. Its monthly average outperformance during stagflation periods is 1.6%. The stock is holding on to its gains for the year, up about 2%. Duke Energy is one of the bigger outperformers under stagflation, with an average outperformance of 2.6%. It’s still up for the year, by about 5%. Extra Space Storage , Edison International , Gilead Sciences and Union Pacific round out a list of other names on the Jefferies’ screen.