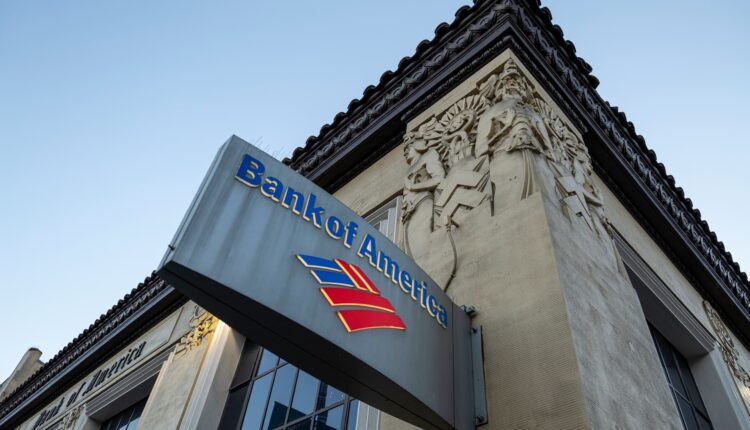 0
Share
Bank of America says these “high quality” stocks are set to deliver consistent growth and returns over the long term. “The macro environment is getting more supportive for investing in high return growth compounding stocks (‘Compounders’). Our top down view is that we are at, or close to, peak bond yields,” BofA’s analysts led by Eric Lopez stated in a June 7 research note. The 10-year U.S. Treasury yield has risen from around 1.6% at the start of the year to trade around 3% currently. The German 10-year bund yield , meanwhile, is up from around -0.18% to 1.3%. The bank expects the yield on the benchmark German 10-year bund to end the year at 0.75%. “Supported by the view on rates peaking and fading, our European strategy team recently turned more positive on quality stocks,” the analysts added. They reviewed the returns of 33 “compounder” stocks, which they described as “the ‘best of the best’ from a risk/reward standpoint.” The analysts then highlighted a few key names that have outperformed in terms of return on invested capital (ROIC), a measure banks use to assess how effective a firm’s investments are. The “stand out” stocks include semiconductor company ASML , luxury group LVMH , security company Assa Abloy and equipment rental firm Ashtead . BofA is buy-rated on all of the stocks. Dutch semiconductor supplier ASML is a pick for its “next generation” technology, including extreme ultraviolet, which is used in cloud computing, artificial intelligence and 5G, all of which are set to be “disruptive” trends this decade, according to the bank. BofA said French luxury group LVMH “remains one of our highest conviction ideas within the Luxury Goods space and we continue to see significant upside to the current share price.” The bank likes its Dior brand in particular, as well as jeweler Tiffany, which the group bought for $15.8 billion in 2021 . Read more Citi names the ‘attractive’ oversold stocks to buy right now Evercore ISI says bear market is bottoming and it sees value in 23 stocks Forget Big Tech. BofA likes these under-the-radar tech names — and gives one over 100% upside Assa Abloy, meanwhile, is a buy for its “multi-year track record of consistent growth, profitability and cash generation,” and the bank also likes its pricing power and M & A strategy. Finally, building equipment-maker Ashtead is set to do well from its U.S. business, the bank said. “Ashtead is uniquely positioned to benefit from rising rental penetration in the US in the medium term, for both its construction exposure and its specialty development,” the analysts stated. “Overall we believe the group should be able to deliver double digit top line growth for the next several years, even with a potential risk of a mild US recession.” BofA’s compounder stocks have outperformed the Stoxx 600 index by around eight times since 2007, the analysts said, adding: “This is the right time to reconsider European compounders.”

Bank of America says these “high quality” stocks are set to deliver consistent growth and returns over the long term.