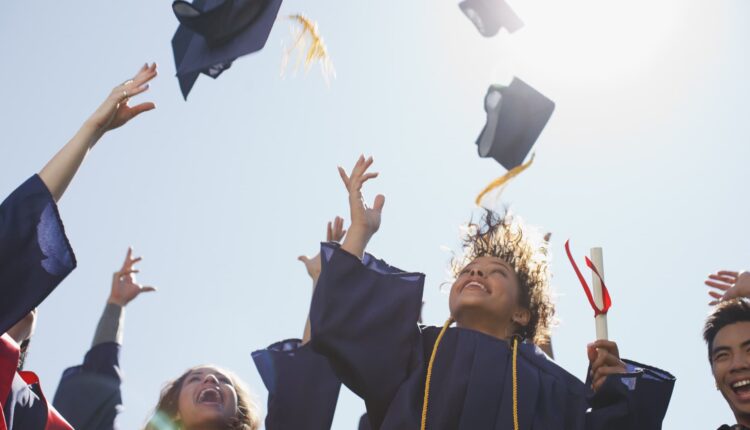 If you’re one of the many recent college graduates looking for a new place to set down roots, and you have a soft spot for lakes or mountains, you could be in luck.

According to rental listing site Zumper.com‘s recently published ranking of the best U.S. cities for recent college graduates to move to, Minneapolis and Denver should be considered particularly ideal destinations for today’s young Americans.

Released in May, the list is based on an analysis of the 100 most populous U.S. cities, ranked based on categories like median rent price, average income for residents under age 25, unemployment rate and the “potential for social opportunities.” The U.S. Census Bureau’s 2020 survey provided data on local unemployment rates, median income and the concentration of young residents with college degrees. Zumper used its own platform’s data for median rent prices.

Minneapolis came out on top, earning above-average grades in every category. Minnesota’s most populous state received an “A” for its relatively low unemployment rate, and landed a top grade for its high concentration of restaurants per capita.

Denver finished in second place after earning “A” grades in four categories, including unemployment rate and median income for people aged 25 and under. The Mile High City also received high marks for restaurants per capita and the size of its population of 25-year-olds with bachelor’s degrees.

Denver did get a “D” grade for its median rent prices. The city has seen a boost in rental prices in recent years, with demand outstripping inventory.

The Emerald City’s presence on this list is somewhat unsurprising: Its home state of Washington also recently topped a list of the best U.S. states for millennials, conducted by personal finance website WalletHub.

Zumper’s analysis also highlights the five cities with the worst grades, out of the 100 U.S. cities considered. Laredo, Texas, the list’s last-place finisher, performed well in median rent and unemployment metrics — but fell short compared to other cities in areas like median income, volume of restaurants and young people with a bachelor’s degree.

Here are the list’s five lowest-ranked cities, starting at the bottom: