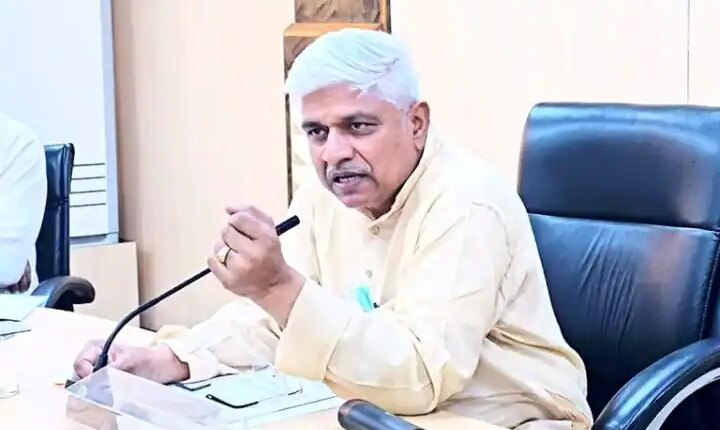 Delhi Government: The Delhi government has now replaced the word ‘Harijan’ with ‘Dr. It has been decided to use the word ‘Ambedkar’. Social Welfare Minister Rajendra Pal Gautam replaced the word ‘Harijan’ with ‘Dr. Ambedkar and directed that the notification be given effect at the earliest. Minister Rajendra Pal Gautam instructed to solve various issues including encroachment, low water supply in Seemapuri assembly constituency.

Social Welfare Minister Rajendra Pal Gautam held a meeting with the Law Department and nodal officers at the Delhi Secretariat. He proposed to replace the word ‘Harijan’ with Dr. Ambedkar’ in all streets, mohallas, mohalla clinics and colonies.

A meeting was held with Principal Secy Law, Secy SC/ST/OBC Welfare, Principle Secy UD, and other officials to name all Harijan colonies of Delhi as Dr. Ambedkar.

The word ‘Harijan’ is unconstitutional, the name of the colonies should be changed by taking immediate action. pic.twitter.com/asxrQNlZpT

What did minister Rajendra Pal Gautam say to the officials?
Apart from this, Rajendra Pal Gautam held a meeting with the UGC officials of Seemapuri constituency and directed them to resolve various issues like maintenance, contaminated and low water supply, so that the public does not face any inconvenience. He held a meeting on an urgent basis to remove the encroachment in Seemapuri constituency and directed the officials to look into it.

Sidhu Moose Wala Murder: What Sidhu Musewala Will his father contest the election? Political pitch is being prepared