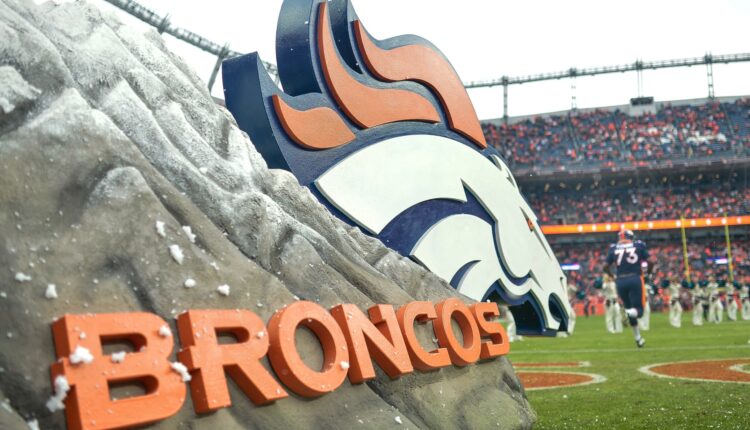 Cameron Fleming #73 of the Denver Broncos runs onto the field before a game against the Kansas City Chiefs at Empower Field at Mile High on January 8, 2022 in Denver, Colorado.

The Denver Broncos and the Walton-Penner family have entered into a purchase and sale agreement for the takeover of the National Football League team, both parties announced.

The Walton-Penner family, led by Walmart heir Rob Walton, will acquire the Broncos from the Pat Bowlen Trust in a deal reportedly worth $4.65 billion, a record for an American sports franchise.

“We are thrilled to be selected to move forward with the purchase of the Denver Broncos!” Walton said in a statement late on Tuesday.

“Carrie (Walton-Penner), Greg (Penner) and I are inspired by the opportunity to steward this great organisation in a vibrant community full of opportunity and passionate fans.”

Rob Walton speaks during the annual Walmart shareholders meeting event on June 1, 2018 in Fayetteville, Arkansas. The shareholders week brings thousands of shareholders and associates from around the world to meet at the company’s global headquarters.

The purchase will need approval from the NFL’s finance committee and league ownership.

“Learning more about the (family’s) background and vision for the Denver Broncos, I am confident that their leadership and support will help this team achieve great things on and off the field,” added Broncos CEO and president Joe Ellis.

“Today marks a significant step on the path to an exciting new chapter in Broncos history.”

Bowlen acquired the Broncos in 1984 and the franchise won three Super Bowls during his reign. Bowlen’s trust assumed the ownership after he died in 2019.