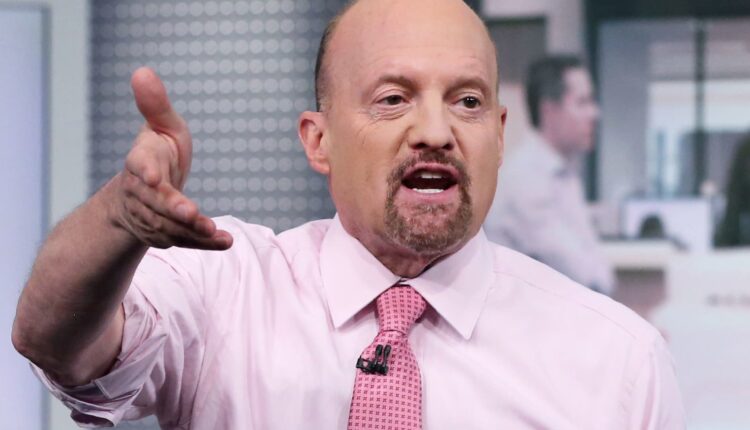 CNBC’s Jim Cramer broke down why oil’s skyrocketing price has Wall Street worried about a recession, pointing to the fall in oil stocks on Wednesday even as crude hit record levels.

“As long as oil prices keep climbing, it’s hard to make the case for a soft landing. Oil’s a nightmare for the Fed. It reverberates throughout the whole economy and there seems to be no stopping it,” the “Mad Money” host said. “Every time crude goes up, so do the odds of a recession,” he added.

Oil prices reached a 13-week high on Wednesday. While energy names in the S&P 500 recorded a slight gain, only a handful of the stocks were positive.

“I don’t believe in the stagflation thesis,” Cramer said, referring to when the economy undergoes a slowdown while inflation and unemployment run high. “Ideally, we can wangle our way out of energy inflation with more supply” from American producers.

Cramer said that if prices continue to climb, that could lead to demand destruction, which in turn could lead to a recession as consumers pull back on spending overall – meaning trouble for the economy and policymakers.

“Even if we don’t get a lot more supply, the price of oil will eventually come down simply from demand destruction. But if it’s done that way, we could be in for a miserable, long, hot summer,” he added.