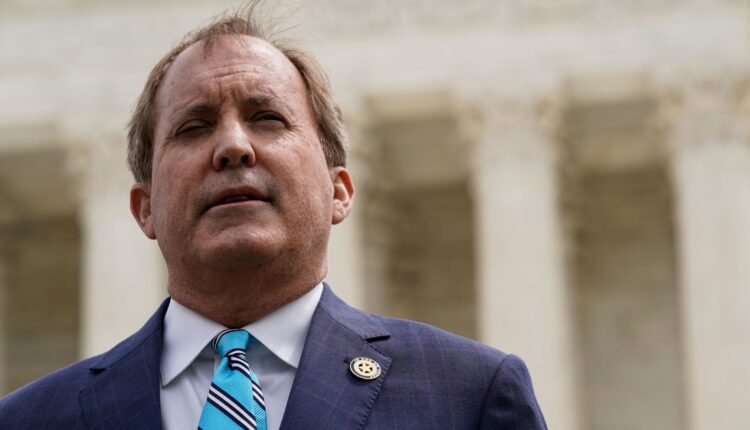 Texas Attorney General Ken Paxton said on Monday that his office is opening an investigation into Twitter over the number of bot accounts on its platform.

“Attorney General Paxton issued a Civil Investigative Demand (CID) to investigate whether Twitter’s reporting on real versus fake users is ‘false, misleading, or deceptive’ under the Texas Deceptive Trade Practices Act,” his office said in a press statement.

Paxton is demanding details on 23 items, including extensive data on the social network’s daily, monthly and monetizable active users. He’s also asking for “documents sufficient to show the number of inauthentic Twitter Accounts for each month from 2017 to the present, broken down by category of inauthentic account (i.e., Fake Account, Spammer Account, and Bot Account) if available.”

Paxton, who was endorsed by former President Donald Trump, was himself indicted on securities fraud charges seven years ago, but has not yet stood trial.

His probe of Twitter was initiated on the same day that Tesla and SpaceX CEO Elon Musk, via his attorneys, threatened to back out of his agreement to buy Twitter for about $44 billion due to what he says are concerns around fake account, spam and bots.

In a letter they sent to Twitter on Monday, Musk’s attorneys said he is entitled to access data from Twitter that can help him determine how many bots are on the platform. The letter also said that Twitter was “resisting and thwarting” Musk’s right to this information, amounting to a “clear material breach” of the terms of their merger agreement.

Marc Fagel, a securities law expert who previously served as regional director of the SEC’s San Francisco office, said Paxton’s announcement is a bit unusual because such matters are typically handled at the state level.

“States aren’t necessarily equipped to do this sort of sophisticated investigation,” Fagel said. “It’s one thing if you’re dealing with a local company, but if you’re talking about a national, publicly traded company in another state, that’s the province of the SEC.”

Elon Musk, during an event at SpaceX headquarters in Hawthorne, California, U.S., on Thursday, Oct. 10, 2019.

Last year, Musk moved his electric vehicle maker’s headquarters to Austin, Texas, from Palo Alto, California, and followed by opening an enormous Tesla factory outside of Austin this year. He also moved his residence to Texas in 2020.

In addition to bringing high-profile business to Texas, Musk has emerged as a champion for many conservatives of late because of his criticisms of Twitter, which has booted a number of prominent conservatives from its platform, including Trump. Last month, Musk said he plans to vote for Republicans in upcoming elections.

Musk has frequently taken to Twitter, where he has 96.8 million followers, to criticize President Joe Biden and other Democrats.

Some Twitter shareholders are unwilling to let Musk off the hook despite his apparent case of buyer’s remorse. They are suing him in the state of California to ensure the deal goes through at the agreed upon price of $54.20 a share.