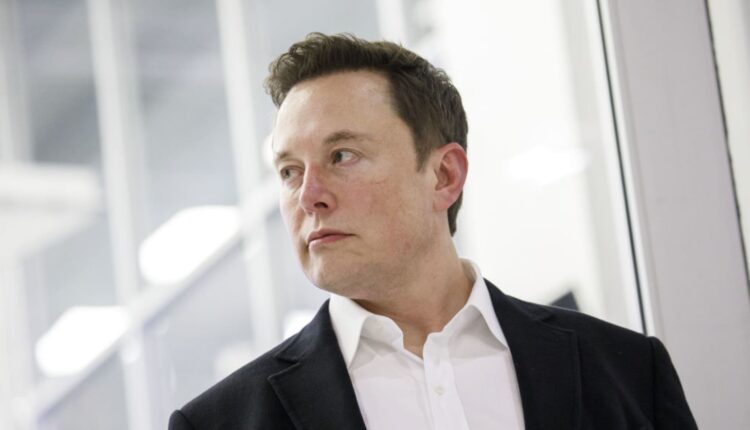 Elon Musk, during an event at SpaceX headquarters in Hawthorne, California, U.S., on Thursday, Oct. 10, 2019.

Tesla shares dipped about 6% on Friday on news that CEO Elon Musk plans for a hiring freeze and 10% job cuts at his electric vehicle and renewable energy venture.

Reuters reported late Thursday on an e-mail Musk sent to Tesla executives saying he had a “super bad feeling” about the economy and called for the job cuts.

The report followed news that Elon Musk is requiring all Tesla and SpaceX employees to cease remote work, and report on-location to a main office for a minimum of 40 hours a week.

According to its annual financial filing, Tesla and its subsidiaries employed 99,290 people around the world as of the end of 2021.

Tesla shares have dropped by more than 25% this year amid a broader selloff in tech.

Like other automakers, Tesla has been coping with parts shortages and supply chain problems exacerbated by the ongoing pandemic and Russia’s brutal invasion of Ukraine.

But Tesla is also trying to recover from the impact of stringent Covid lockdowns in Shanghai, where its factory in China is located, which have significantly hampered its vehicle production.

On Friday, Cowen equity researchers trimmed their second-quarter delivery estimates for Tesla with China impacts in mind. Deliveries are the closest approximation to sales numbers reported by Tesla.

Cowen managing director and senior research analyst Jeffrey Osborne wrote in a note on Friday, “China is Tesla’s most profitable facility, so we see the loss of about 50,000 to 60,000 vehicles also crimping profitability which will be exacerbated by ramp up challenges in Berlin and Austin for the Model Y.” Tesla’s new factory outside of Berlin began production in May.

Cowen also expects Tesla to revise its guidance lower for the year — it was aiming for a 50% vehicle sales increase in 2022. Osborne wrote, “We expect Tesla to point to challenges in achieving its stated goal of about 50% delivery growth in 2022. We now model 1.28 million vehicles for the year versus 1.35 million prior.”

Besides his concerns at Tesla, Elon Musk is also in the midst of a deal to acquire Twitter for $54.20 a share, or about $44 billion. As Tesla shares dip, so do some of Musk’s capital resources.