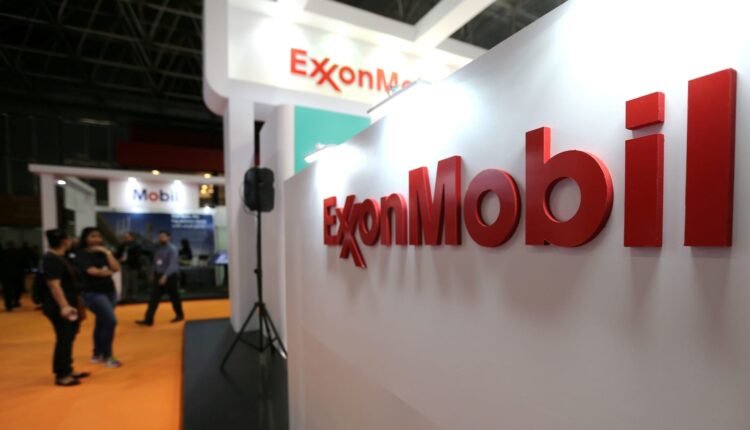 Here are Friday’s biggest calls on Wall Street: Morgan Stanley reiterates Apple as overweight Morgan Stanley said slowing App store growth could be a headwind for Apple shares. “While we are bullish on the longer-term App Store and Services outlook, a deceleration in App Store growth (and monetization) could be a near-term headwind to results.” Read more about this call here. Piper Sandler downgrades Micron to underweight from neutral Piper said in its downgrade of the stock that it has too much consumer exposure. “We are downgrading shares of Micron to Underweight from Neutral. Our downgrade is largely due to the company’s oversized exposure to mobile, PCs, and other consumer end markets and the associated trends in the macroeconomy.” Read more about this call here. Cowen reiterates Tesla as market perform Cowen lowered its price target on Tesla to $700 per share from $790, noting it’s concerned about “China challenges” impacting production. “Given China’s zero Covid policy and challenges at Tesla’s Shanghai production facility in April and May, we trim 2Q22 estimates. In recent days, press reports have indicated that Shanghai is running 2 shifts and at pre-Covid levels of ~2,600 capacity per day. We believe about 50,000 vehicles were lost during the shutdown.” Goldman Sachs downgrades Travelers to sell from neutral Goldman downgraded Travelers on valuation and inflationary pressures. “However, the stocks have performed quite well year to date, and so we have to consider where there could be pressure points that emerge. In our view, we see inflationary impacts as the biggest risk for the industry and whether the hard market benefits can overwhelm this pressure.” Read more about this call here. Raymond James initiates Snowflake as outperform Raymond James said the cloud computing data warehouse company is a “share gainer.” “We initiate coverage of Snowflake with an Outperform rating and $184 price target. Its differentiation in cloud data warehouse enables it to compete against cloud agnostic and public cloud options. Inherent advantages over public cloud include: it is cloud agnostic, has serverless architecture, and can seamlessly share data.” Read more about this call here. Wells Fargo reiterates Netflix as overweight Wells said its analysis shows that advertising could have a positive long-term effect on the streaming giant’s financials. “We’ve put pen to paper for the NFLX advertising opportunity, including go-to-market, TAM expansion, CPMs, gross margins, SVOD (subscription video on demand) cannibalization, etc. We think the financial impact is modest in the next ~2 years, but AVOD (ad video on demand) could add > 20% to EPS by 2025E.” Bank of America removes Target from the US1 list Bank of America kept its buy rating on the big-box retailer but removed it from the firm’s US1 list citing “risk-management issues.” “We are removing Target Corp. (TGT) from the US 1 list due to risk-management measures. TGT remains Buy-rated.” JPMorgan reiterates Chevron as underweight JPMorgan said that the stock’s valuation is “full” right now. “In this rising tide environment, the Energy sector could continue to appreciate, while our relative UW on CVX suggests minimal near-term total return potential.” JPMorgan reiterates Exxon as overweight JPMorgan said that Exxon is a “re-rating story” that “still has legs.” “We think XOM still has room for more valuation re-rating following its de-rating in the 2020 downturn, which had been driven by heavy committed capital investment and concerns around the balance sheet at the time.” Bank of America downgrades Joann to neutral from buy Bank of America said in its downgrade of the fabric retailer that it sees too much margin pressure in the near term. “Following JOAN’s earnings results and ongoing challenges, we downgrade our rating to Neutral from Buy, and reduce our price objective to $8 from $20. ” Bank of America reiterates Advanced Micro Devices as buy Bank of America said the stock has underappreciated qualities. “While AMD’ s best-in-class organic growth and share gains are well-noted, consensus could be underappreciating tail winds in GMs (gross margin) as AMD closes the gap with fabless compute peers that are generating 60-65% GM.” Needham reiterates Disney as hold Needham kept its hold rating on the stock, but said it’s particularly bullish on Disney Parks. “In the Parks division, we expect revenue and OI (operating income) upside from increased capacity and higher per capita spend at the U.S. parks, as well as stronger than previously estimated results in the Paris and Tokyo parks, offset in part by the closure of the Shanghai park.” Barclays downgrades Moody’s to equal weight from overweight Barclays said in its downgrade of the financial services and ratings company that the macro environment is too challenging right now. “Lastly, to be clear, MCO and the Ratings business specifically is a high quality franchise; and the risk to our downgrade (and we have made this mistake once before) is if issuance does indeed rebound strongly — and the stagflationary risks materially subside.”