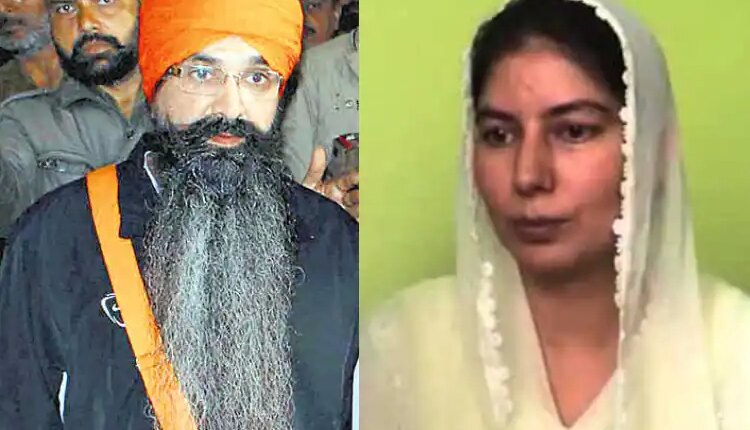 Your stronghold is Sangrur