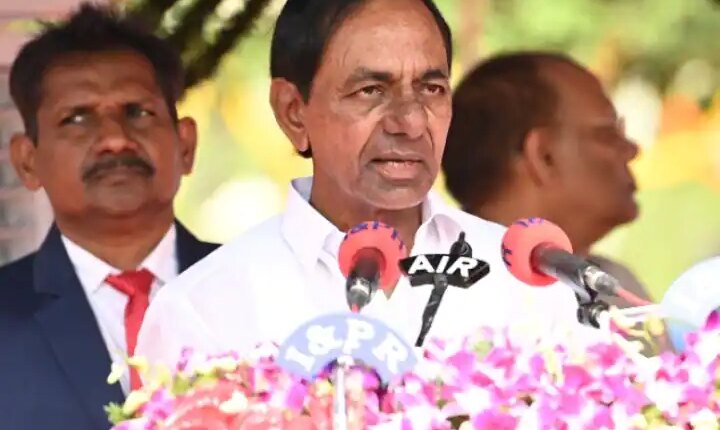 KCR said that many countries that became independent with our country are becoming super powers, while we are busy fighting in the name of religion and caste. If this continues, then in the coming time no country will invest in it. KCR claimed that the country is still in danger. The country is in a bad condition due to the politics of hate. He said that if the condition of the country remains the same, then no investment from abroad will come into the country and the investment that is there will also go out of the country.

He said that some people of our country are abroad, for them this environment is very dangerous. If people keep fighting with knives and swords like this, then no one will sit silent and because of this our country will go back almost 100 years.