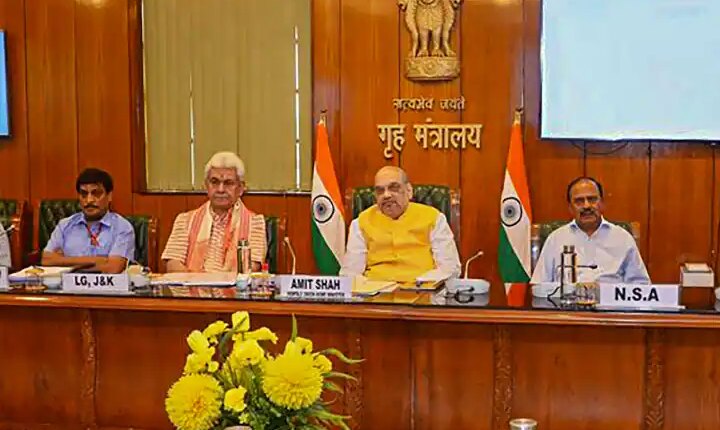 Let us inform that on Thursday, terrorists carried out two incidents in Jammu and Kashmir. Terrorists shot two laborers in Budgam district. A laborer died in this attack. Earlier in the day, terrorists killed a bank worker in the valley.

Officials said that the terrorists opened fire on two non-local laborers working at a brick kiln located in Chadoora area of ​​central Kashmir district. He said that this incident happened at around 9.10 pm.

Since May 1, there have been 9 cases of targeted killings in the Kashmir Valley. A teacher hailing from Samba district of Jammu region was killed by terrorists in Kashmir’s Kulgam on Tuesday.

At the same time, on May 18, terrorists entered a liquor shop in Baramulla in North Kashmir and hurled a grenade, killing a Jammu resident and injuring three others.

In the year 2012, Kashmiri Pandits working under the Prime Minister’s package are continuously demonstrating and are threatening to flee after the assassination of Rahul Bhat. Rahul Bhat was killed by terrorists on May 12 after barging into his office in Chadoora in central Kashmir’s Budgam district.

‘Third parties’ should not interfere in Taiwan-EU deals: minister