Targeted Attack Budgam: Four Days After The Worker’s Murder, The Police Arrested The Kiln Owner, This Is The Allegation ANN 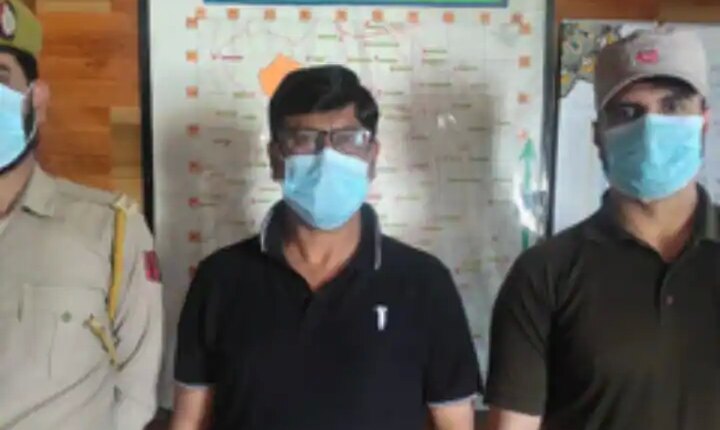 Targeted Attack Budgam: Four days after the murder of a non-local laborer in Budgam, the police have arrested a brick kiln owner on charges of negligence and non-compliance with government orders. The kiln is located at Magrepora Chadoora in Budgam district, and more than one hundred workers were present there at the time of the attack. According to Budgam police, Mohammed Yusuf Mir, a brick kiln owner resident of Chhatargam, has been arrested in police station Chadoora under FIR number 102/2022.

It is noteworthy that on June 2, suspected militants opened fire on laborers in a brick kiln, killing one worker, Dilkhush Kumar, resident of village Ladugarh, Purnia and injuring other workers. After the attack, the police have advised all the brick kiln owners and managers to strictly follow the guidelines issued by the government/administration to ensure the safety of the workers working in their respective units.

strict action under the law

The police said that in case of non-compliance or any negligence, strict action would be initiated against them under the law. There are about 284 brick kilns in the Kashmir region and at present 272 kilns are operating actively. About 30 thousand people are directly employed in these kilns, mostly non-local laborers from Bihar, Punjab, Orissa, Bengal and Jharkhand regions.

Needle Attacks: A man in France accused of ‘needle attack’, 100 such incidents have come to the fore in 2022

Explained: Which countries opposed the comments of BJP leaders on Prophet Mohammad? Know what the MEA said

Even after sell-off, stocks are not cheap based on shaky 2023 earnings estimates