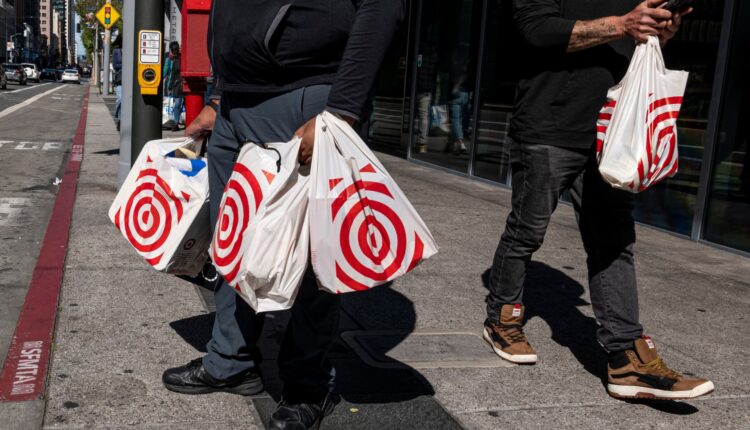 Shoppers carry Target shopping bags in front of a store in San Francisco, California, on Tuesday, May 10, 2022.

Target on Thursday raised its quarterly dividend by 20% to $1.08 per share despite the big-box retailer earlier this week warning of weaker margins.

Shares of the company were up 1% in premarket trading, after having lost nearly a third of their value so far this year.

The company on Tuesday cut its quarterly margin forecast issued less than a month ago, saying it would offer more discounts and cancel orders with suppliers as it struggles to clear excess inventory.

Analysts, however, have said they expect Target to shed the excess inventory by August and be poised to return to strong profits during the key back-to-school and holiday sales seasons.

Target, which has raised its quarterly dividend every year since it went public in 1967, last year increased it by 32%.

FDA decision on Novavax’s Covid shots could be delayed