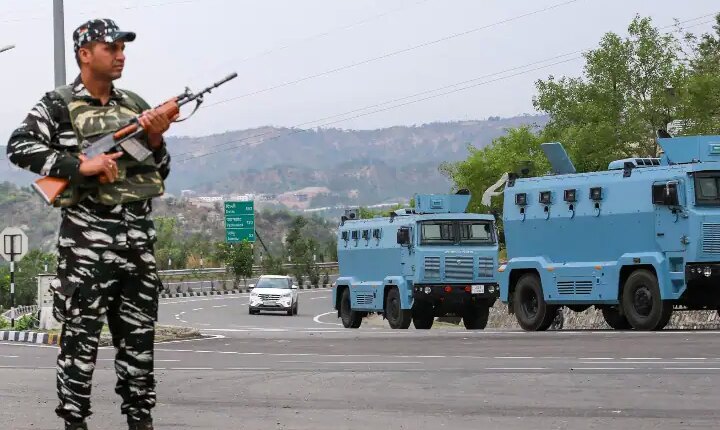 Target Killing In Kashmir: In view of the recent target killings in Kashmir, a Kashmiri Pandit organization has moved the High Court. The Kashmir Pandit Sangharsh Samiti (KPSS) sought the intervention of the Jammu and Kashmir High Court to shift all religious minorities living in Kashmir to a safer place outside the Valley.

KPSS President Sanjay K Tikku, citing media reports and social media posts, claimed that Hindus living in Kashmir want to leave the Valley but the government is not allowing them. Tikku has petitioned the Chief Justice of the High Courts of Jammu and Kashmir and Ladakh through an e-mail citing Article 21 of the Constitution guaranteeing the right to life and including rehabilitation of religious minorities from them. Many other measures have been demanded.

What is demanded in the petition?
In his petition, Sanjay Tikku said that the attacks on religious minorities began with the killing of Ajay Pandita, a sarpanch in Anantnag in June 2020. Since then, as of May 31, 2022, 12 people belonging to local religious minorities have been attacked. Of which 11 died, he said, referring to the recent killings that included the murders of government employee Rahul Bhat and teacher Rajni Bala.

Tikku claimed that though Hindus want to leave Kashmir and the government is not letting them go. Tikku said this can be corroborated from press news reports and social media statements. He requested the High Court to summon the concerned authorities and ask them to explain the policy and mechanism adopted for the protection of religious minorities.

What is the stand of Jammu and Kashmir High Court?
Tikku also demanded a probe into the alleged transfer of some people who were working under the Prime Minister’s package for migrants, days before the assassination of Rahul Bhat on May 12. He claimed that this indicated that some people in the administration had a clear idea that the situation in Kashmir was about to worsen.

Tikku has said that he has not yet received any reply from the High Court. Terrorists have intensified attacks on migrant workers in the valley. His latest murders took place as the manager of the local Dehati Bank in Kulgam and a brick kiln worker in Budgam district.