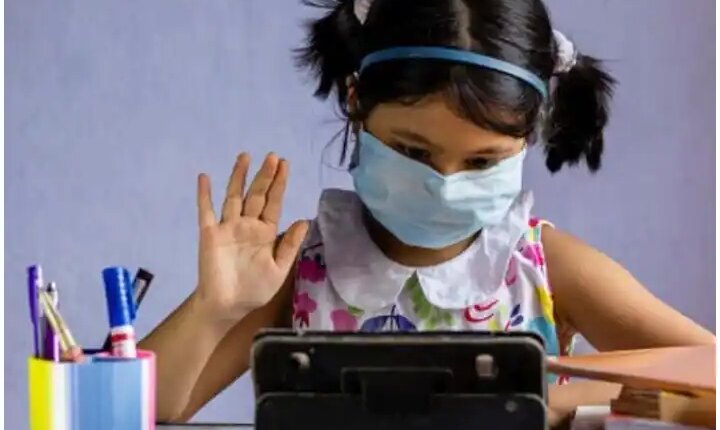 Jammu Kashmir News: In view of the security situation in the Baramulla district of Jammu and Kashmir, the Education Department has ordered government and private schools to provide online medium to minority students. instructions have been given. The move comes days after a migrant school teacher, a bank official and a migrant laborer were killed in different districts of Kashmir.

On the same lines, other districts of Jammu and Kashmir, where people of minority community live, have also been instructed by the government to take steps on the same lines. Apart from this, the Chief Security Officer of Baramulla in the Valley has given written orders to the principals of five private schools and two government higher secondary institutions in the city, asking them to comply with this order.

This order given for minority students?
According to the circular, students from the minority community (Sikh/Kashmiri Hindu) have been directed to provide online education so that they can be re-engaged with necessary schooling activities till their present situation becomes normal. In the official letter issued in this matter, it has been said that the education of the students is the most important thing for us.

Apart from this, their safety is also very important. Therefore, these schools have been asked to create an immediate database of students and create class-wise WhatsApp groups, apart from using student-friendly online platforms for conducting online classes.

What does the official release say?
The learning level of the students in each subject should be assessed virtually through Google Forms and the record should be kept in a register, the official release said. District education officials have asked school teachers to prepare their action plans for online learning and e-content as per their syllabus in advance so that students can understand the concepts easily.

It has been said in the order that the online attendance of the students will be recorded in the register which will be included in the offline mode. CEO Baramulla has directed the schools to comply with this order and submit its information to the CEO’s office within a day.

Rajya Sabha Election: Shiv Sena shifts MLAs to hotel, is there a fear of cross voting?