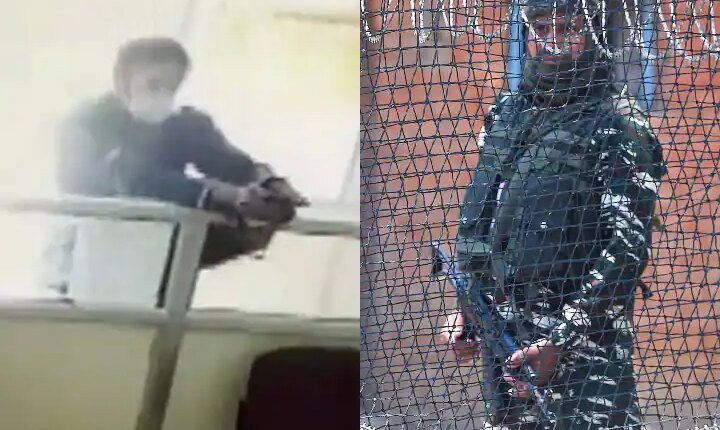 Target Killing in Jammu Kashmir: On Thursday, in Kulgam district of Jammu and Kashmir, a terrorist entered the bank and shot dead a bank employee having links with Rajasthan. A CCTV video related to this incident has surfaced. It is clearly visible in this that after looking here and there, the terrorist enters inside the bank and starts firing.

This is the third time a non-Muslim government employee has been murdered in the Valley since May 1. At the same time, this is the eighth case of targeted murder in the last one month. Officials said that Vijay Kumar was the manager in Areh Mohanpora branch of Elakai Dehati Bank in South Kashmir district. He was seriously injured and died on the way to the hospital.

The bank manager later succumbed to his injuries.

Kumar, who hails from Hanumangarh in Rajasthan, started working in the Kulgam branch a week ago. He was earlier working in the Kokernag branch of a bank co-owned by the Central Government, Jammu and Kashmir Administration and State Bank of India. Officials said the security forces have cordoned off the area and started a search for the attackers.

Two days ago on May 31, terrorists shot and killed a Hindu teacher Rajni Bala of Jammu’s Samba district at Gopalpur in Kulgam district. Earlier on May 12, Rahul Bhat was shot dead inside the Tehsildar’s office in Chadoora tehsil of Budgam district.

In Kashmir, since May 1, eight cases of targeting and killing people have been reported. These included five civilians and three policemen. These policemen were not on duty.