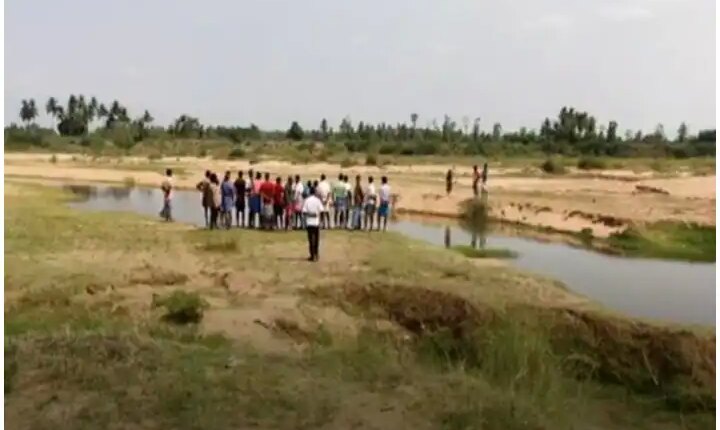 Tamil Nadu News: As the mercury rises in many states of the country, people who are troubled by the heat are often turning to rivers and ponds. Where many people are seen to be victims of accidents when caution is taken while bathing in the river. One such case was seen in the southern state of the country, Tamil Nadu, where 7 girls died due to drowning while bathing in the river on Sunday.

In Tamil Nadu, 7 girls drowned while bathing in a check dam on the Gadilam river in Cuddalore on Sunday. The girls killed in the accident include 4 adults and 3 minor girls. Nellikuppam police in Cuddalore has informed that the incident happened when everyone had gone to bathe in the river water.

As soon as the news of the girls drowning, sensation spread in the surrounding area, while mourning spread in the family. After which Tamil Nadu Chief Minister MK Stalin has expressed deep sorrow over the incident. At the same time, while announcing the relief, CM Stalin has announced to give 5-5 lakh rupees to the families of the dead in the accident.

orders to the administration

Apart from this, CM Stalin has appealed to the administration to work on a plan to monitor children bathing in water bodies more carefully. At the same time, he says that the safety of children and youth bathing in rivers and ponds should be fully ensured.

Administration to put up warning and notice boards

CM Stalin says that the local bodies of the river and ponds should put up warning and notice boards to warn the people. With the help of which people can get more information about the area of ​​the river and they can avoid any kind of accident in future.