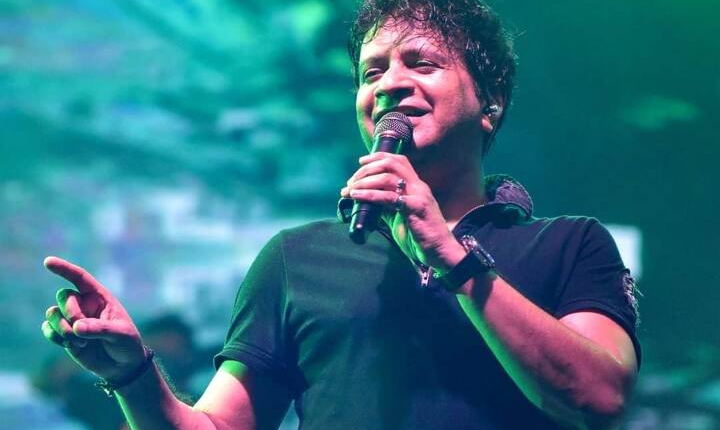 Singer KK Passes Away: The suspense has increased in Kolkata regarding the death of singer KK. Injury marks were found on his forehead and lips. After this the police have registered a case of unnatural death. The organizers and hotel staff are being questioned in connection with the death of police KK. The program was organized in Gurudas Mahavidyalaya and the name of this fest was given – Utkarsh 2022. The program was organized in Nazrul Manch.

Here, questions are being raised on the death of singer KK. Former Bengal BJP president Dilip Ghosh has questioned the state government. He said that the way this program was organized is not correct, it should be investigated. Dilip Ghosh further said how it had to work without AC and in such a crowd.