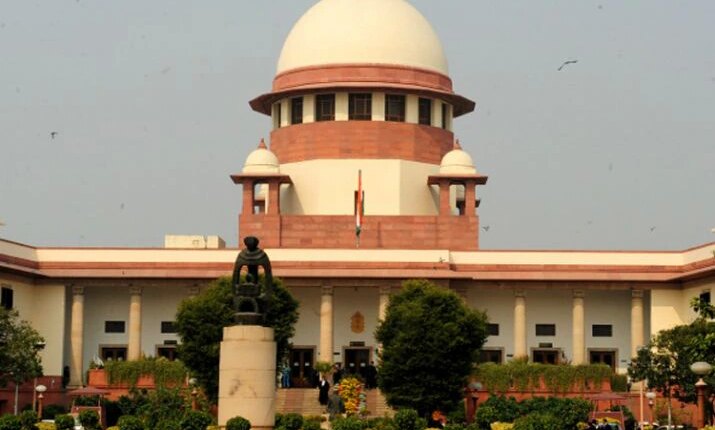 Arya Samaj Marriage Certificate: The Supreme Court on Friday said that the Arya Samaj has no authority to issue a marriage certificate and rejected the bail plea of ​​an accused of abduction and rape of a minor girl. Gave. A vacation bench of Justice Ajay Rastogi and Justice BV Nagarathna rejected the argument of the counsel for the accused that the girl is an adult and they have married in an Arya Samaj temple and the marriage certificate in this regard has been placed on record.

The bench said that Arya Samaj has no right to issue marriage certificate. This is the job of the officers. Advocate Rishi Matolia, appearing for the complainant girl, appeared in view of the ‘caveat petition’ and said that the girl has made specific allegations of rape against the accused in her statement recorded under Section 164 of the Code of Criminal Procedure (CrPC).

Rajasthan High Court rejected the bail plea of ​​the accused

Thereafter, the bench dismissed the petition of the accused. On May 5, the Rajasthan High Court had rejected the bail plea of ​​the accused. Against him for the offense punishable under sections 363, 366A, 384, 376(2)(n) and 384 of the Indian Penal Code (IPC) and Section 5 of the Protection of Children from Sexual Offenses (POCSO) Act, Padukalan police station area in Nagaur. An FIR was registered in the matter, on the basis of which he was arrested.

There was talk of marriage in Arya Samaj temple

The counsel for the accused had argued before the High Court that the FIR has been lodged with a delay of one and a half years and the complainant has not given any explanation regarding the said delay in registering the FIR. He had said that the accused is an adult girl and the marriage between the accused and the accused has already taken place in the ‘Arya Samaj’ temple and the marriage certificate is also available on record.

Instructions were given before

The High Court had said that the prosecutor in his statement recorded under Section 164 of CrPC has made a specific allegation of rape against the petitioner. It was also said that the girl had given a statement that the accused had taken her signature on a blank paper and had also made a video of the incident. Significantly, on April 4, the Supreme Court had stayed the Madhya Pradesh High Court order directing Arya Samaj to get married as per the provisions of the Special Marriage Act, 1954.

Bank Account Interest Rates Are Rising — How You Can Take Advantage