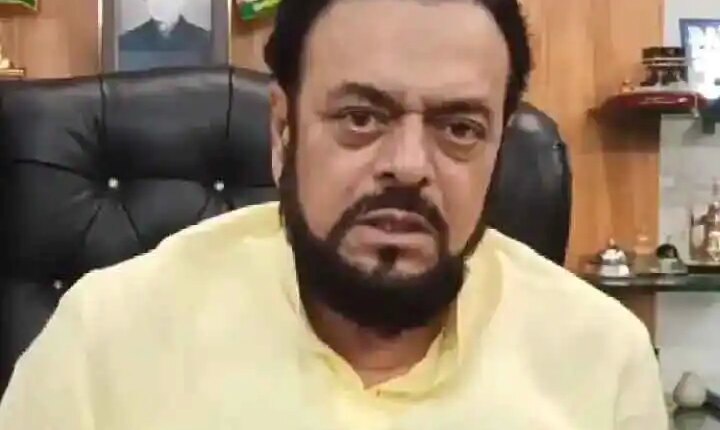 Maharashtra: Samajwadi Party’s Maharashtra State President Abu Azmi wrote a letter to Maharashtra (Maharashtra) CM Uddhav Thackeray, calling for the Mahavikas Aghadi government to ignore the demands of the minority community. expressed displeasure. Let us tell you that there is tension in the Mahavikas Aghadi government due to the displeasure of the SP leader due to the Rajya Sabha elections. The votes of two SP MLAs are considered very important for the victory of the fourth candidate of the Maharashtra government. In such a situation, this angry letter may increase the difficulties of CM Uddhav Thackeray.

Abu Azmi wrote in the letter, “Despite two and a half years since the Maha Vikas Aghadi government was formed, no action was taken on the problems of the minority community of the state.”

,No action has been taken on these issues,
The SP leader said in a letter to Uddhav Thackeray that – 5% reservation of Muslims, appointment and formation of CEO of Haj Committee, formation and functioning of Maulana Azad Finance Corporation, formation of Waqf Board, Urdu Academy and development of minority department, On many issues like removal of dumping grounds, pollution and bio-waste company which is reducing lives of people from minority dominated areas, provision of more funds in the budget for minority communities and religious places – Maharashtra government has not taken any action.

The 10 best U.S. cities for finding a summer job