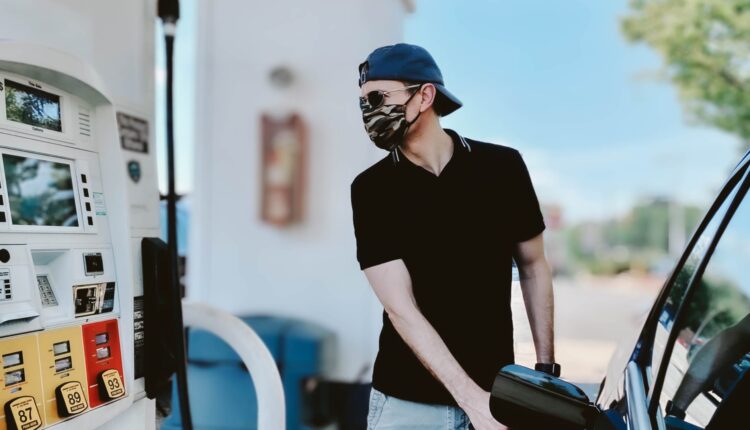 The national average for a gallon of gas hit another record high Thursday of $4.71 per gallon, according to AAA. Prices are up over 50% compared with last year. The Russia invasion of Ukraine, coupled with the highest U.S. inflation rate in 40 years, are behind the surge, experts say.

In an effort to ease pain at the pump, several states have suspended their gas taxes. Gas is taxed at a federal level, which amounts to 18.4 cents per gallon, as well as at a state level. Tax on gas varies by state, but averages 31.02 cents per gallon, according to the U.S. Energy Information Administration.

Connecticut has suspended its 25 cents per gallon gas tax, according to the state website. The suspension started April 1 and ends on June 30.

The gas tax in Georgia adds about 29 cents to every gallon. A gas tax suspension Governor Brian Kemp approved in March was set to expire at the end of May, but last week he extended the tax break through July 14.

Florida plans to suspend gas taxes, but not until October. From October 1 through October 31, Floridians will save 25.3 cents a gallon, according to the state website.

Fuel taxes in New York were suspended starting June 1, saving drivers an extra 16 cents a gallon. The measure is set to last for seven months until December 31, according to the state website.

Marylanders will see gas prices rise on July 1. A state law that ties the state’s gas tax to inflation is set to push prices up 6.6 cents per gallon next month.

The tax hike is a hotly debated topic among candidates in the state’s Democratic and Republican primaries, which are scheduled for July 19, 2022, according to The Washington Post. Lawmakers are in discussions to possibly suspend the inflation hike.

Will the federal gas tax be suspended?

In February, Senate Democrats introduced the Gas Tax Relief Act, which would pause the federal fuel tax of 18.3 cents a gallon until January 1, 2023.

The legislation remains pending further action and similar legislation has been introduced by other lawmakers, but so far plans for suspending the federal gas tax are log jammed.