Some medical debt will soon disappear from consumer credit reports 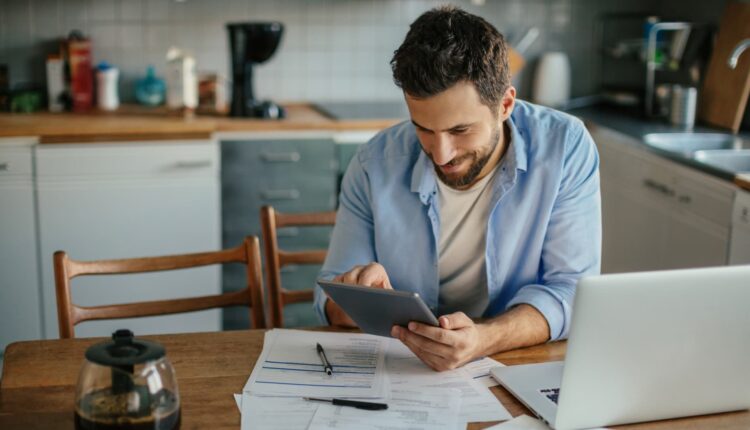 If medical debt is hurting your credit score, that negative impact could soon disappear.

Changes to when such debt will go on credit reports are scheduled to take effect on July 1, as announced by the three large credit reporting firms — Equifax, Experian and TransUnion — in March. The upshot should be improved credit scores among the consumers who are affected by the revised reporting policies.

Specifically, the credit firms will stop including medical debt that went to collections on credit reports after it’s paid off. Under current practice, it can remain on your record for seven years.

Additionally, consumers will get a year, up from six months, before unpaid medical debt appears on credit reports once it goes to a collection agency. And in the first half of 2023, the credit bureaus will stop including anything that is less than $500.

“A small debt of $25 … can really negatively impact a credit score — just the reporting of it,” said Leslie Tayne, founder of Tayne Law Group and an attorney who specializes in consumer debt relief and debt settlement.

This can lower your score, which makes it harder to secure loans or other credit, or get favorable interest rates if you are approved.

“It’s a wonderful move for consumers and long overdue.

While some credit scores don’t treat medical debt as harshly as others do, lenders tend to use one that treats all debt in collections the same if it appears on your credit report. Additionally, employers or landlords may use either your credit score or report to make decisions.

At the same time, research has shown that medical debt is less predictive of a person’s ability to keep up with payments than other types of collection accounts.

“That 30% is definitely a big problem,” Wu said. “The folks who owe the bigger bills are the people with, maybe, cancer or long Covid, or they’re uninsured or underinsured and something catastrophic happens.”

The Biden administration announced plans earlier this year to eliminate medical debt for low-income veterans as well as for all federal agencies that make loans to stop considering such debt in determining a consumer’s creditworthiness.

The CFPB, meanwhile, is examining whether medical billing data should be included in credit reports at all.

Additionally, there are various bills in Congress that address the issue. One proposal is to prohibit the inclusion of “medically necessary” debt. Generally speaking, this would mean unpaid bills for elective procedures or services — i.e., cosmetic surgery — would still show up on credit reports if above $500.