Some economists predict the Fed will hike rates by as much as 0.75% next week 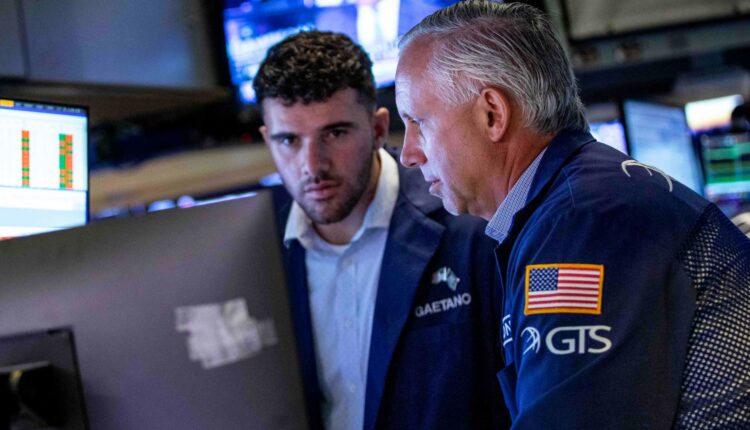 An unexpectedly hot inflation reading prompted a duo of economists from major Wall Street firms to call for a monster rate hike at the Federal Reserve’s policy meeting next week. Barclays economist Jonathan Millar said the Fed now has good reason to surprise markets by hiking more aggressively than expected in June due to Friday’s consumer price index report. “The May CPI was even firmer than expectations, driven by broad-based price pressures,” Millar said in a note. “With little indication that these have peaked, we now expect the FOMC to hike 75bp at next week’s meeting.” Jefferies’s economist Aneta Markowska also now expects the Fed to hike by 0.75%. “We believe that today’s inflation data – both the CPI and UMich inflation expectations – are game changers that will force the Fed to switch to a higher gear and front-load policy tightening,” Markowska said in a note. Inflation accelerated further in May, with prices rising 8.6% from a year ago for the fastest increase since December 1981. Economists polled by Dow Jones expected a gain of 8.3%. The Fed has enacted two rate increases totaling 75 basis points, including a 50 basis point hike in May . The consensus view is that they will hike by another half percent next week on Wednesday.